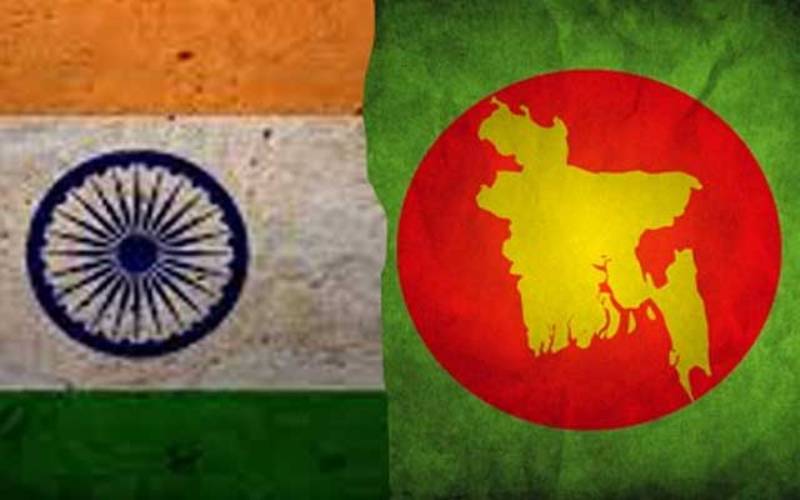 Dhaka/UNI: A border conference between Border Guard Bangladesh (BGB) and Indian Border Security Force (BSF) has been postponed as the BSF delegation failed to reach Dhaka due to a technical glitch in their aircraft, BGB said on Sunday.

It further said that the schedule of the DGLT will be announced later.

The DGLT was scheduled to be held in Dhaka from September 13 to September 18 and the BSF delegation was to reach Dhaka in their own aircraft following the suspension of Dhaka-New Delhi-Kolkata flight.