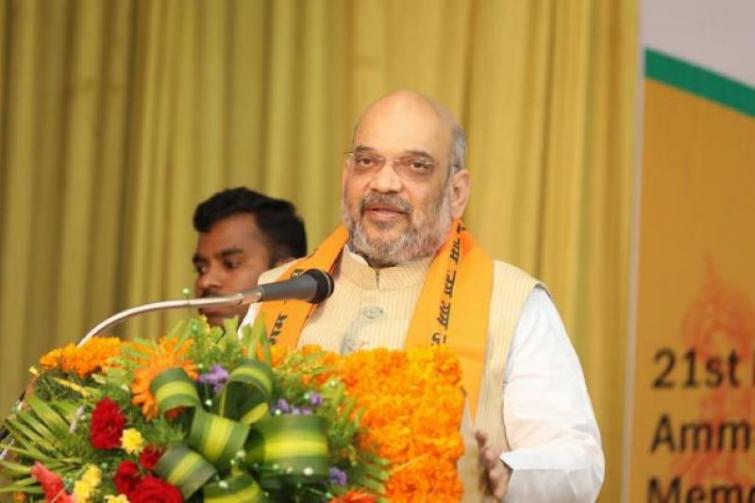 New Delhi/IBNS: Union Home Minister Amit Shah was admitted to Delhi's All India Institutes of Medical Sciences (AIIMS) on Saturday night, nearly two weeks after he was discharged from the hospital.

He was taken to the national capital's top hospital around 11 PM on Saturday, said reports.

He was earlier admitted to the hospital for post-COVID care.

In a statement, AIIMS said: "As per advise given at discharge, he has now been admitted for complete medical checkup before Parliament session for 1-2 days."

Shah tested COVID-19 positive on Aug 2 and was then taken to private hospital Medanta in Gurgaon.

He was admitted to the AIIMS on Aug 18 after he complained of "fatigue and body ache".

He left the hospital after 13 days on Aug 31 when the doctors said the Home Minister had "recovered".