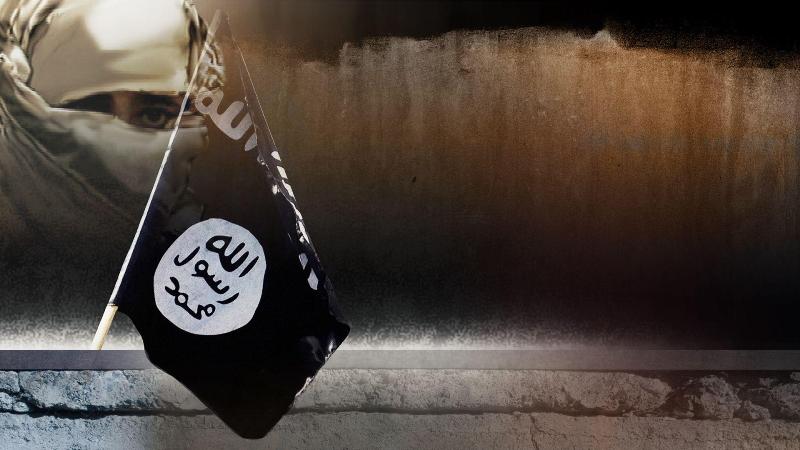 On August 6, the Court had held six accused persons guilty and convicted in this case.

This case, registered at PS NIA police station on December 9 in 2015 under section 125 of IPC and sections 18, 18B, 38 and 39 of UA(P) Act, pertains to larger criminal conspiracy hatched by the Islamic State of Syria and Iraq (ISIS) to establish its base in India by recruiting local Muslim youth for ISIS, a proscribed terrorist outfit, through different social media platforms.

During the course of investigation, searches were conducted in various cities and 19 accused persons were arrested and it was revealed that the accused persons had formed an organization by name Junood-ul-Khilafa-Fil-Hind (a group seeking to establish Caliphate in India and pledging allegiance to ISIS/ISIL) to recruit Muslim youth to work for ISIS and commit acts of terrorism in India at the behest of one Yusuf-Al-Hindi alias Shafi Armar , who was based in Syria and also ISIS’s media chief.

After completion of investigation,the probe agency had filed charge-sheets against 17 accused persons, in 2016-2017.

This case was first of its kind in which these ISIS terrorist had conspired to carryout terrorist acts in various parts of the country as is evident from the evidence on record with regard to their conspiracy meetings in Hyderabad (Telangana), Bangalore (Karnataka), Pune (Maharashtra) and Lucknow (Uttar Pradesh). The immense efforts made in the investigation have worked as deterrence vis-à-vis the spread of ISIS ideology in India, National Investigation Agency said in the statement.