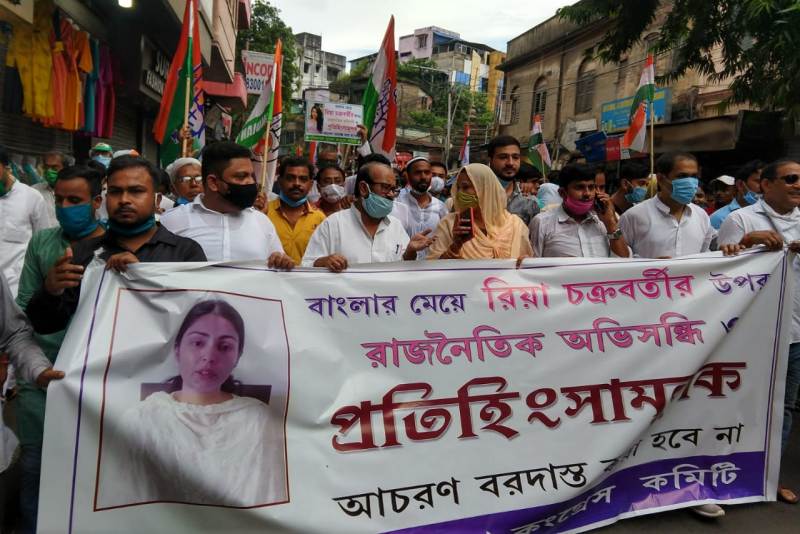 She was arrested by the Narcotics Control Bureau (NCB) on alleged 'drug' charges. 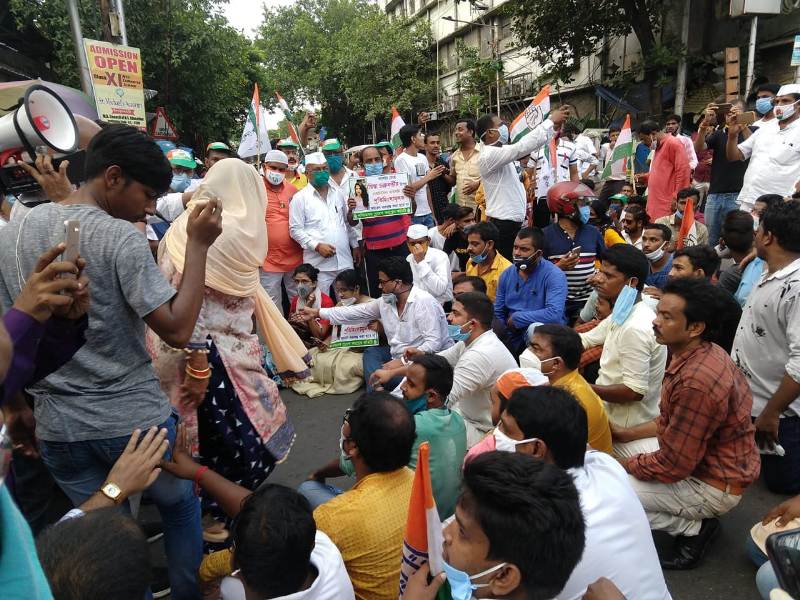 She is presently in judicial custody in Mumbai.

This move of Bengal Congress came days after its new elected state president and INC leader in Lok Sabha, Adhir Ranjan Chowdhury, invoked Rhea's "Bengali Brahmin lady" identity and wrote on Twitter that justice to Sushant Singh Rajput should not not be interpreted as a justice to Bihari.

Rhea's father is a former military officer, served the nation. Rhea is a Bengalee Brahmin lady, justice to actor sushant rajput should not be interpreted as a justice to Bihari.#SushantSinghRajputCase
(4/n)

Rhea was sent to judicial custody and sent to jail for 14 days and was asked to go to a sessions court for bail. The court rejected the bail pleas of the actor and her brother on Friday. 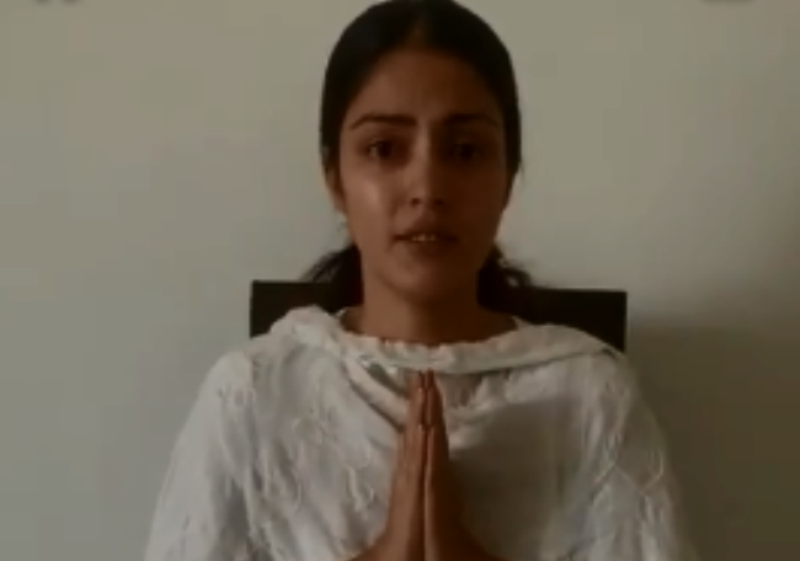 The NCB got into action after the Enforcement Directorate came across chats pertaining to drug consumption, procurement, usage and transportation in connection with the Sushant Singh Rajput death case.

Sushant was found dead at his own flat in Mumbai's Bandra on June 14.