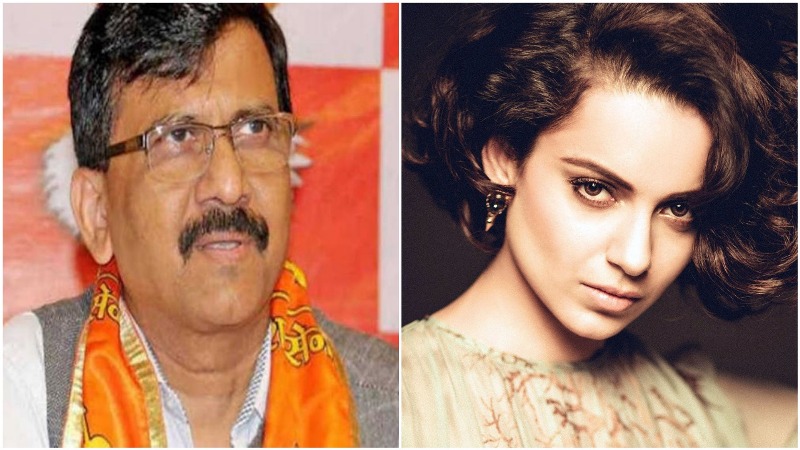 According to reports, Mumbai Police officials carried out a raid at the residence of multigym trainer Palash Bose at Tollygunge area.

Besides arresting him, police seized Palash Bose's laptop, mobile phone and sim cards from his home.

Sources in the Mumbai Police said that the 40-year-old gym instructor had allegedly given threat calls to Shiv Sena leader Sanjay Raut using Voice over Internet Protocol (VoIP) technology between Sept 2 and Sept 8.

"The person has been traced after we tracked his phone's IP address from where those threat calls were made through VoIP," a Mumbai Police official said.

Mumbai Police will produce the man to Alipore court in Kolkata on Friday for transit remand, according to officiails.