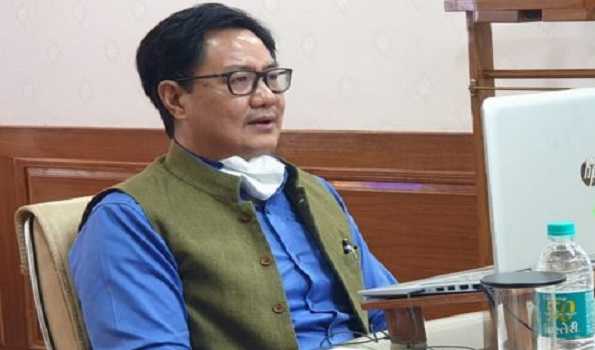 “The Indian Army has already sent hotline message to the counterpart PLA establishment at the border point in Arunachal Pradesh. Response is awaited,” said the Lok Sabha MP from Arunachal West.

According to reports, the five people were reportedly abducted from the jungle near Nacho while they had gone out for hunting. One of the family members also alleged that his brother and four others from Nacho circle were abducted by the PLA.

No official statement has so far been issued by the Army in this regard.

Yesterday, Upper Subansiri Deputy Commissioner Kanto Danggen said, “We have not received any such report or any FIR lodged in police station.”