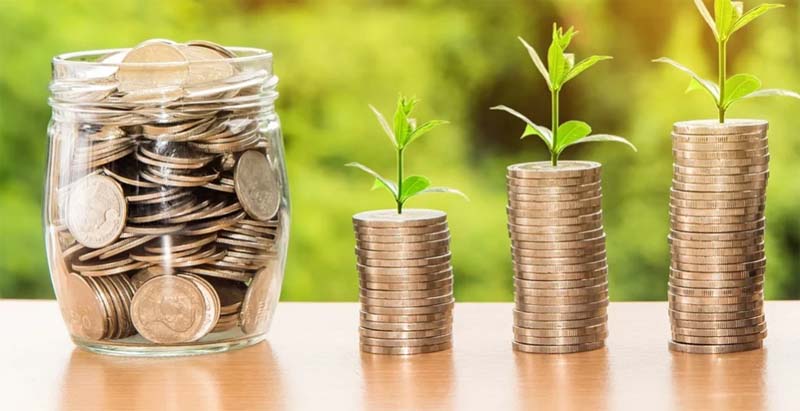 New Delhi/IBNS: Andhra Pradesh, followed by Uttar Pradesh and Telangana have been ranked top three in the list of “Ease of Doing Business” issued by the Department for Promotion of Industry and Internal Trade on Saturday.

So, here are the national level winners of the State Rankings on implementation of State Business Reform Action Plan 2019, released a short while ago

Kudos to the winners, as well as others! #StateEODBRankings pic.twitter.com/uf4KvALtgX

Andhra Pradesh maintained its top position for third year in a row, while Uttar Pradesh climbed 10 positions over its 2018 ranking, based on the implementation of the Business Reform Action Plan for Atmanirbhar Bharat.

Gujarat has been ranked 10, which maintained the position consistently.

Madhya Pradesh has been judged as the best place to invest money in the western region, Jharkhand in East and Assam in Northeast.

Here are the 10 states which have registered the maximum improvement, since the launch of #StateEODbRankings pic.twitter.com/OsivepR93f

However, Madhya Pradesh ranked 20 in the overall list, followed by Jammu and Kashmir at No. 21, while Goa occupied 24th, Bihar 26th and Kerala at 28th spots. Tripura ranked 36th position at the bottom.

"India is seen taking the reform process seriously which showed when foreign direct investment in the country increased even during the COVID-19 pandemic, amid what was called world's strictest lockdown," Union Finance Minister Nirmala Sitharaman said.

Minister of Commerce and Industry Piyush Goyal, who also holds the Railways portfolio, said the exercise promotes competition among states to boost the business environment to attract domestic and foreign investments.