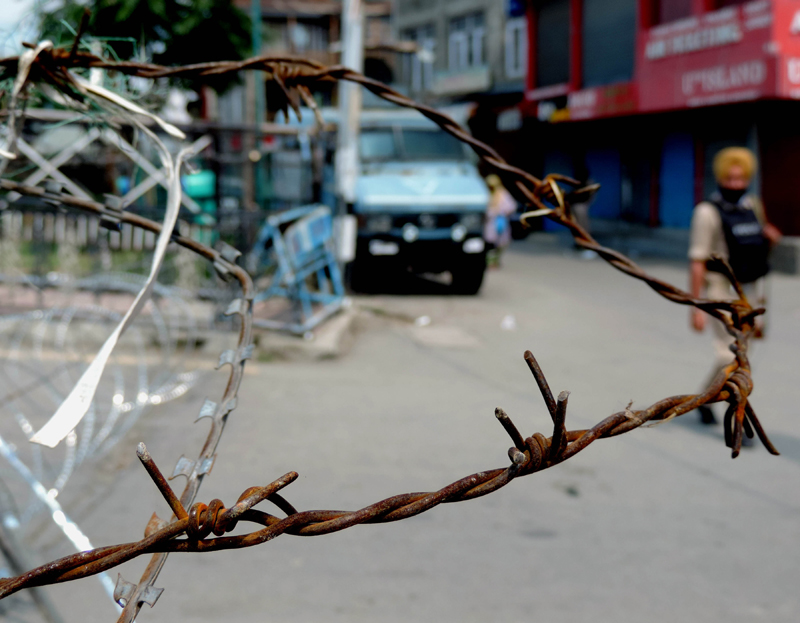 Srinagar/UNI: Four Lashkar-e-Taiba (LeT) militant associates along with arms and ammunition have been arrested in central Kashmir district of Budgam, police claimed on Wednesday.

A senior police officer said that following specific information, a joint Cordon and Search Operation (CASO) was launched by police and 53 RR at Pethkoot area of Beerwah in Budgam. "During the operation, four LeT militant associates were arrested.

"The accused have been identified as Shakil Ahmad Wani, Showkat Ahmad, both residents of Pethkot, Aqib Maqbool khan, resident of Chedbug Budgam and Ajaz Ahmad Dar, a resident of Cherwani Chrarsharief," he said.

He said this group was associated with banned militant organisation LeT and was involved in providing shelter and logistical support to active terrorists in the area.

"During CASO some Ammunition including Ak-47 rounds (24), five Detonators and other incriminating material has also been recovered," he said.

"In this regard case FIR NO- 225/2020 PS Beerwah under relevant sections of UAPA is registered against them," he added.