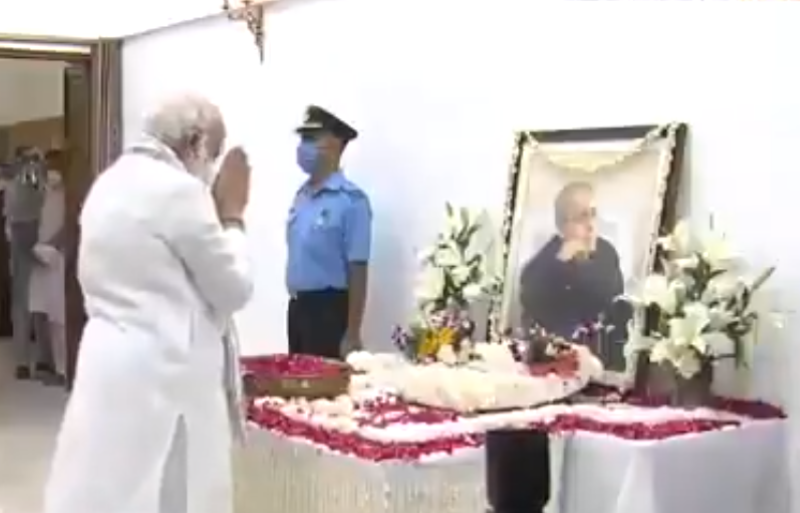 New Delhi/IBNS: The last rites of former President Pranab Mukherjee, who passed away last evening, will be performed maintaining the strict Covid-19 protocols on Tuesday.

Also Read: Pranab Mukherjee: A look back at the political life of India's accidental non-Prime Minister 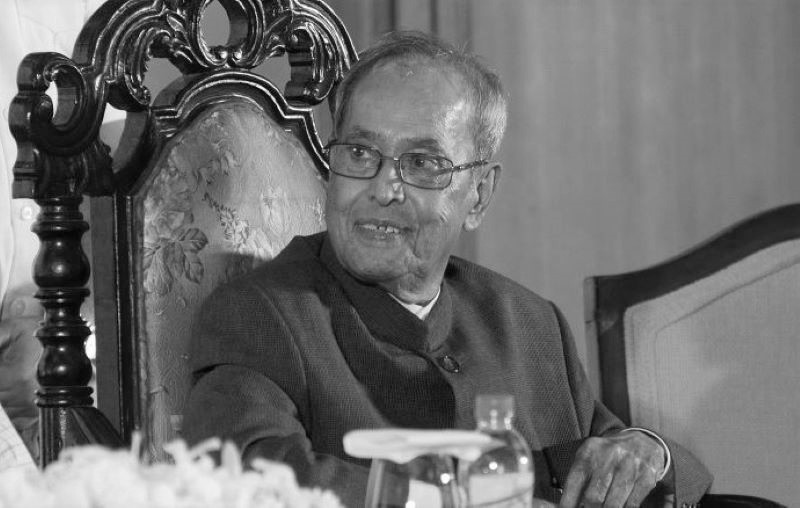 Mukherjee was admitted to the hospital on Aug 10 in a critical condition. He had a large brain clot, for which he underwent an emergency life-saving surgery.

He was also found to be suffering from Covid-19.

His son Abhijit Mukherjee made the announcement of his father's death on social media.

The Union Home Minister has announced a national mourning from Aug 31 to Setp 6.