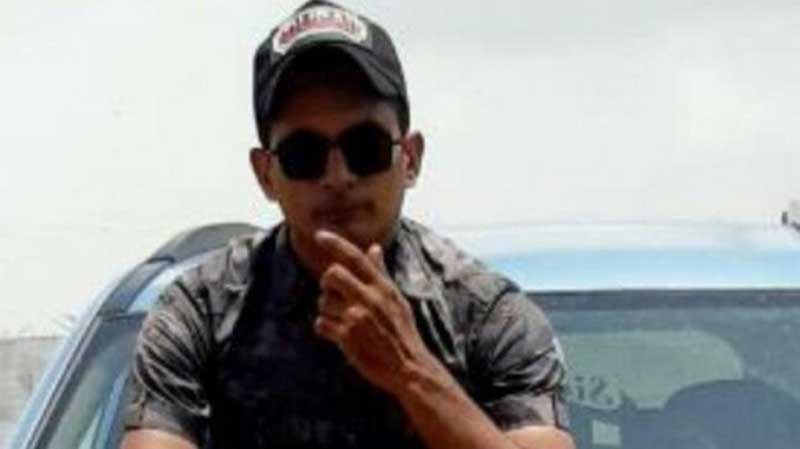 New Delhi/UNI: The anti-terror probe agency NIA on Monday said it has arrested an agent of Pakistan’s intelligence agency Inter-Services Intelligence (ISI) in connection with its investigation in the espionage case in Uttar Pardesh.

Officials in the agency said that the NIA sleuths arrested accused person Rajakbhai Kumbhar, a Mundra district resident of Gujarat who was working as a supervisor at the local dockyard.

He has allegedly been found to be working as an ISI agent, they added.

According to the NIA officials, the case arose out of an FIR lodged at Lucknow’s Gomti Nagar Police station by the state’s Anti Terrorist Squad (ATS) after arrest one Md Rashid, a resident of Chandoli district.

“During the investigation, it was revealed that accused Md Rashid was in contact with Defense/ISI handlers of Pakistan and had visited Pakistan twice. He had transmitted photographs of some sensitive and strategically important installations in India and also shared information about the movement of the armed forces with ISI handlers in Pakistan,” a senior NIA official said.

“Further investigation in the case revealed that accused Rajakbhai Kumbhar worked as an ISI agent and transferred an amount of Rs5,000 through Paytm in the account of one Rizwan, which was further handed over to the main accused Md Rashid,” he said. 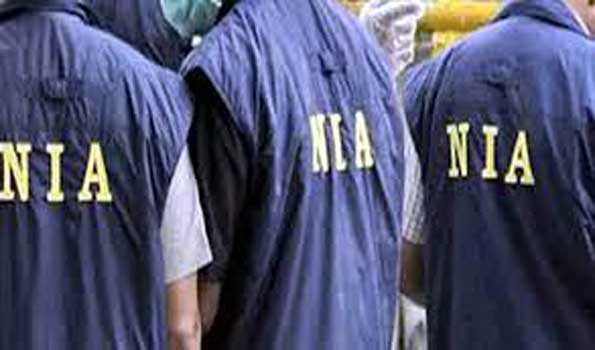 It also came to light that the amount was remitted to Md Rashid by Rajakbhai Kumbhar on the directions of ISI handlers in lieu of the information supplied by Md Rashid to ISI agents, the official added.

Following which a search was conducted at the house of accused Rajakbhai Kumbhar on August 28, 2020, and several incriminating documents were seized and later he was arrested by the agency, the officials said.