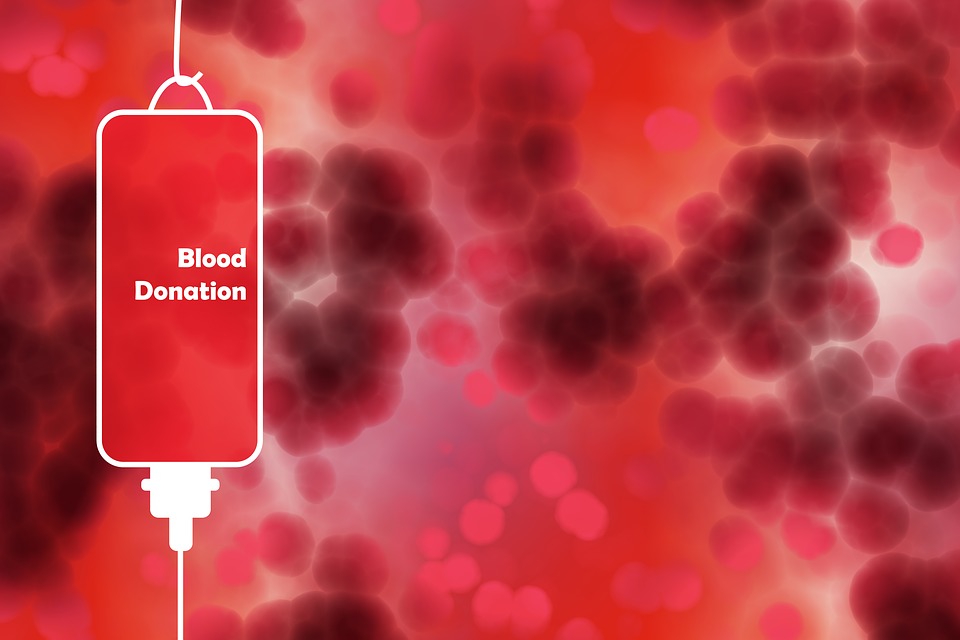 Gangtok/UNI: Muslims in Sikkim,joined the fraternity world over today ,observing Muharram. It is the observance of first month of Hijri new year and anniversary of sacrifice of Hasan and Hussen, last Prophet Muhammad’s grandsons during the battle of Karbala.

Blood donation camp was organiseed by Anjuman Islamia,led by their President Muhammad Jamaluddin,at Old STNM Govt Hospital,here today. ‘The muslim fratrnity here being law abiding will not be conducting any ‘Tazia’ or procession on 10th day of the first Islamic month,but instead they have donated blood today.We are fasting today and on Sunday,’said M.Jamaluddin.

According to Dr CM Sharma,Director and Chief Consultant, Central Blood Bank,Health Deptt,altogether 22 units of blood has been donated .It took almost 4 hours as temperature of each one and check if they are from still safe areas.Those from Red zones were not permitted.There was huge gathering of persons willing to voluntarily donate blood,but many could not due to their Sugar and such issues.’

Dr CM Sharma,appreciating the blood donation camp culture, said ‘ it is good ,as we require such a lot of blood during COVID19 era.Recently we saved life of a COVID patient by giving blood on time.’