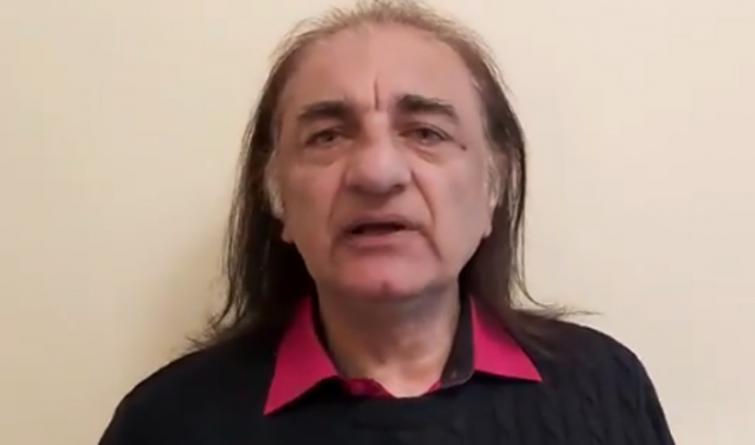 Islamabad: Pakistan Army is financing 'jihad' from Afghanistan to the Kashmir Valley for the past four decades, said activist Dr Amjad Ayub Mirza.

He also attacked Pakistan PM Imran Khan over his handling of the Dawood Ibrahim issue.

He told ANI: "The next session of FATF, which has seen delays due to the COVID-19 pandemic, is due again shortly."

"Pakistan's recent admission and subsequent denial of designated global terrorist Dawood Ibrahim, who is accused of the 1993 Mumbai serial bomb attacks that claimed the lives of more than 250 and wounded 900 innocent civilians, is testimony to the pitiful state Pakistan has got herself into," Mirza said.

"Not only that this demonstrates Prime minister Imran Khan's desperation for seeking financial aid (admitting that Dawood is in Pakistan) but it also reveals that the civilian government and military establishment (which denied Dawood's presence) are no more on the same page as proclaimed by Imran Khan on July 27, 2018, when his party, Pakistan Tehreek e Insaf (PTI), won the general elections," he said.

He said: "The division between the civil government and the military establishment in Pakistan over handing over Dawood Ibrahim poses a direct threat to Imran Khan's continuing as the prime minister."

He alleged: "Over the past four decades, the Pakistan army has been financing jihad from Afghanistan to the Kashmir Valley."

"To start with, Pakistan's military and the ISI treated Pakistan as a domestic market for the consumption of heroin. The 1980s saw hundreds of thousands falling prey to a drug culture that was encouraged by the Pakistani military establishment," Mirza told the Indian news agency.