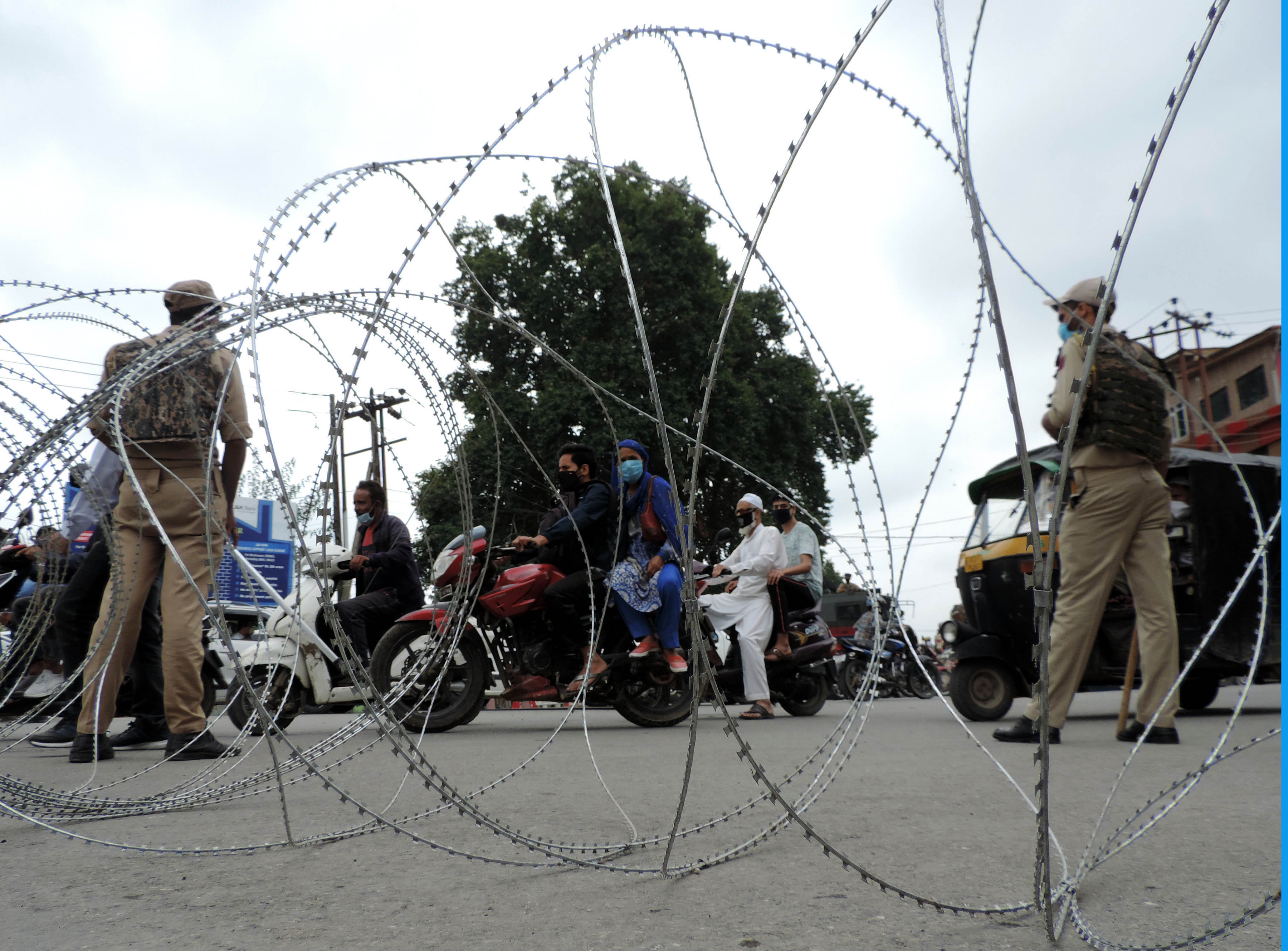 Srinagar/UNI: Two militants were killed by security forces in an encounter which ensued during a Cordon and Search Operation (CASO) in south Kashmir district of Shopian on Friday afternoon, a police spokesman said.

He said on a tip-off about the presence of militants, troops of Rashtriya Rifles (RR), Special Operation Group (SOG) of Jammu and Kashmir Police and CRPF launched a joint search operation at Kiloora, Shopian. However, an encounter ensued after a search party was moving towards a particular area where the militants were hiding.

He said two militants were killed in the encounter.

The operation was going on when the reports last came in, he said adding further details are awaited.

Additional security forces have been rushed there and deployed in the adjoining areas to prevent any law and order problem.