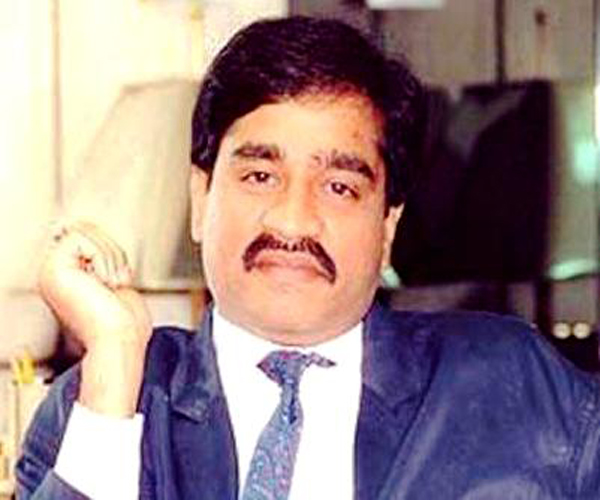 New Delhi/IBNS: India on Thursday said Pakistan's denial of two Special Regulatory Orders (SROs') admission on the presence of underworld don Dawood Ibrahim in its territory represents insincerity on the part of Islamabad in responding to the legitimate expectations of the world.

During a virtual media briefing, Ministry of External Affairs (MEA) spokesperson Anurag Srivastava said, "Pakistan’s assertion that the SRO does not mean that it admits to the presence of listed individuals on its territory or that it would impose any new measures on these listed individuals, lays bare the insincerity of Pakistan in responding to legitimate expectations of the world that they will track down international terrorists based on its soil."

India said Pakistan has not only maintained its opposition to this international consensus but "it has also chosen not to act against them."

"Pakistan has never taken any credible and verifiable action against terror entities or listed individuals, including the most wanted ones. This subsequent denial by their Foreign Office calls into question their intentions and it would not mislead the world community in believing its propaganda," Srivastava said.

"Pakistan must take credible action and ensure that the listed individuals are prosecuted," he said.

He has other properties at "House Nu 37 - 30th Street - defense, Housing Authority, Karachi" and "Palatial bungalow in the hilly area of Noorabad in Karachi", the reports added.

However, Pakistan later denied the admission that it shelters Dawood Ibrahim.

“The assertions made by some sections of the Indian media, as to Pakistan admitting to the presence of certain listed individuals on its territory, based on the information contained in the SRO, are baseless and misleading,” said Pakistan's Foreign Ministry statement.