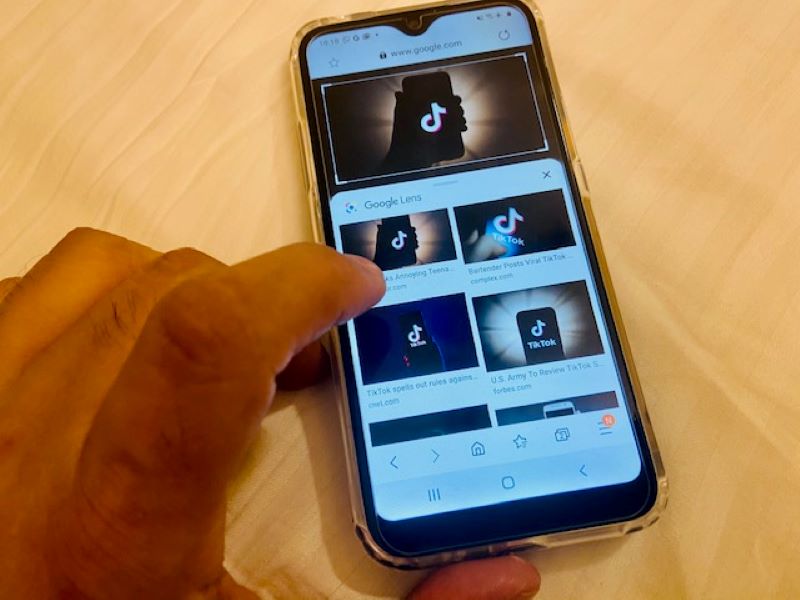 'We simply have no choice': TikTok sues Trump administration over allegations of security concerns

Washington/IBNS: Makers of video-sharing app TikTok have said they have no choice but to sue the Trump administration over an executive order banning its operations and alleged that its "extensive efforts" to protect the privacy and security of TikTok’s US user data have been ignored, said a Reuters report.

In a blog post, TikTok said it strongly disagreed with the White House's stand that the company posed a threat to national security and accused Trump of politicising the matter with an executive order on Aug 6.

The Reuters report said the company was likely to sue the Trump administration on Monday.

"We do not take suing the government lightly," TikTok said, and added, "But with the Executive Order threatening to bring a ban on our U.S. operations ... we simply have no choice," reported Reuters.

Amid growing distrust between Beijing and Washington, President Trump has repeatedly called TikTok, owned by Chinese internet company ByteDance Ltd, a national security threat and said it might share user information with the Chinese government.

On Aug 6, Trump had issued an executive order banning transactions with the app after 45 days, and in a separate notification on Aug14 ordered ByteDance to divest TikTok's US operations and any data within 90 days, the Reuters report added.

TikTok accused the Trump administration of breaching its constitutional right to due process by imposing a ban without notice and misusing the International Emergency Economic Powers Act, said the report.

The International Emergency Economic Powers Act allows the President to regulate international commerce during a national emergency, it added.

In May 2019, Trump had invoked the law alleging foreign telecommunications companies of conducting economic and industrial espionage against the United States, the Reuters reported.

According to the report, TikTok said the Aug 6 order was not supported by the emergency order issued by Trump a year ago and that the company did not provide the type of technology and services considered at that time.

"We believe the Administration's decisions were heavily politicized, and industry experts have said the same," TikTok said, according to the Reuters report.