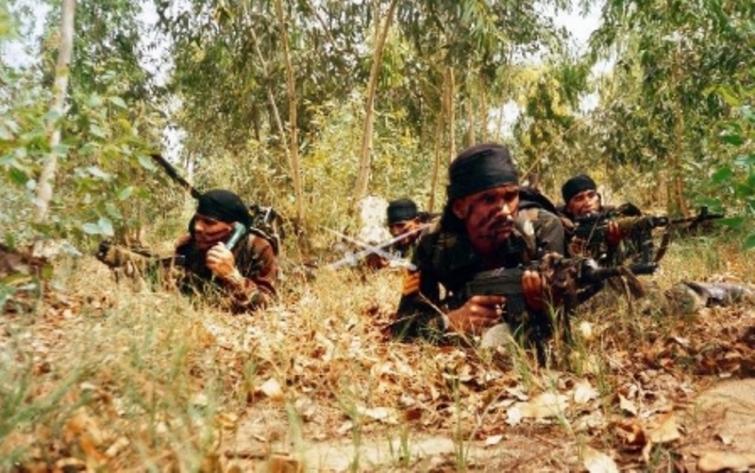 Baramulla/UNI: A militant was killed by security forces in an encounter which ensued during a Cordon and Search Operation (CASO) on Saturday in the north Kashmir district of Baramulla, a police spokesman said on Saturday.

He said troops of Rashtriya Rifles (RR), Special Operation Group (SOG) of Jammu and Kashmir police and CRPF launched a joint search operation at Check-in-Caloosa, Kreeri in Baramulla district today following a tip-off about the presence of militants.

However, when the security forces were moving towards a particular area in the village, militants hiding there opened indiscriminate firing with automatic weapons, he said adding the fire was returned ensuing in an encounter.

He said an unidentified militant was killed and the operation was going on when the reports last came in.

Additional security forces have been rushed and deployed in the adjoining areas to maintain law and order.

The encounter ensued a day after Lashkar-e-Taiba (LeT) outfit released a video on social media showing militants attacked a naka party in Kreei area in Pattan Baramulla in which two CRPF personnel and a Special Police Officer (SPO) of police were killed on Monday morning.

Later in the encounter, three militants involved in the attack were gunned down.

Two army soldiers also laid down their lives in the line of duty in the encounter.