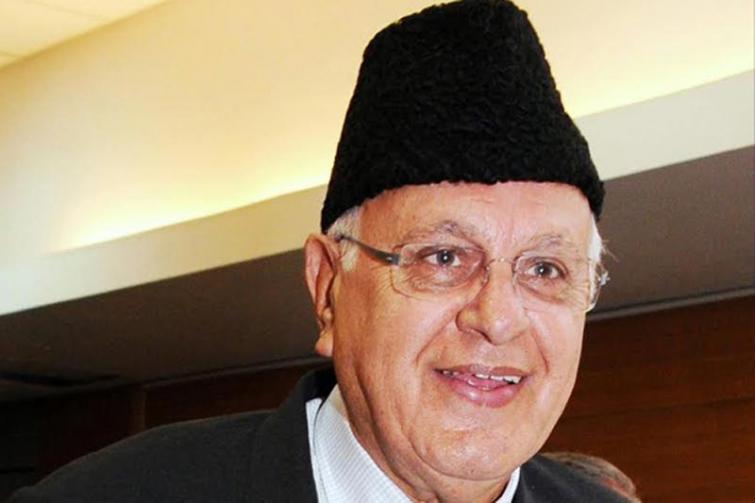 Farooq has decided to call meetings of party leaders after Union Territory (UT) administration informed the court that no NC leader has been put under house arrest after their release from detention.

The meetings have been called to see if the government will allow these leaders to attend, an NC spokesman said.

He said the political situation in all the three region—Jammu, Kashmir and Ladakh—was discussed during the meeting. Besides problems being faced by the people, party programme and future challenges and strategy were also discussed.

We have called meetings of leaders, who we believe are under house arrest, in the coming days.

He said these meetings were called only to see whether the administration will allow them to attend or they will remain under house arrest.

Abdullah on Thursday said he hoped they will remain free to go anywhere they like.

He also demanded the release of other leaders, including PDP president and former Chief Minister Mehbooba Mufti.

All leaders of mainstream political parties and separatist organizations were arrested after Centre abrogated Article 370 and 35 A besides divided the state into two Union Territories (UTs) on August 5 last year.

However, Abdullah and Omar were released but PSA of Mehbooba was further extended.

Abdullah and his son vice president of NC Omar Abdullah had filed a number of petitions alleging that despite release from detention, about 16 senior NC leaders have been put under house arrest.