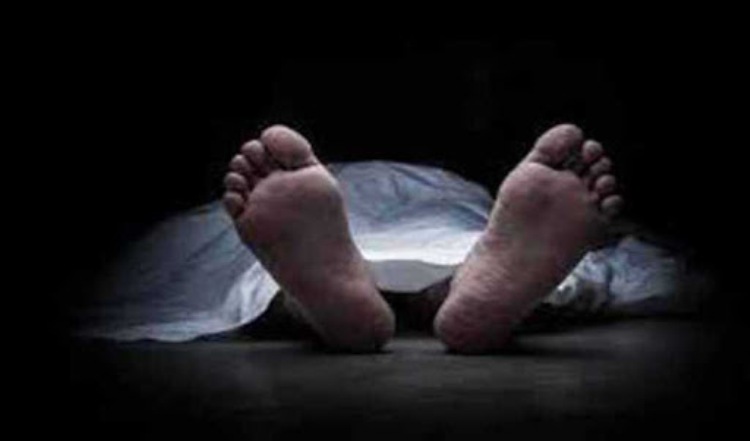 Baramulla/UNI: A Border Security Force (BSF) Head Constable (HC) allegedly committed suicide by shooting self with his service weapon in the frontier district of Kupwara in north Kashmir on Friday, official sources said.

They said panic gripped in 169 Batallion BSF camp at Brainwari, in Kupwara, when a firing shot was heard early this morning.

However, other BSF personnel immediately rushed to the area and found the HC identified as Kundan Ram Kumar in a pool of blood. Kumar was declared dead by a doctor in the camp, they said.

Meanwhile, it was not immediately known why Kumar took this extreme step, they said adding police has registered a case and initiated proceedings.

The number of suicide by security forces deployed in the Kashmir valley and at Line of Control (LoC) has not stopped even after authorities introduced Yoga and Art of Living to help security personnel to bring them out from the mental stress.