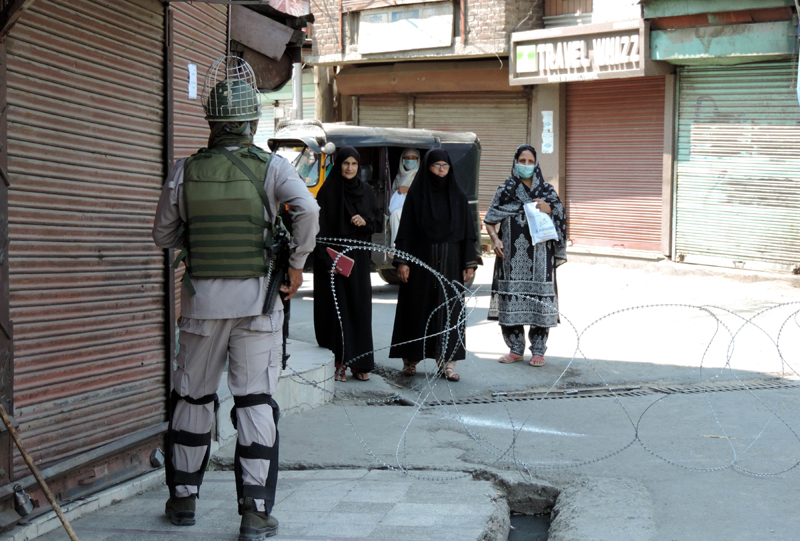 Srinagar/UNI: A newly recruited militant of Al-Badr outfit was arrested by security forces during a naka checking in south Kashmir district of Shopian, police spokesman said on Tuesday.

He said on a tip off about the movement of militants, the naka was established at Draggan Sugan in Shopian by Rashtriya Rifles (RR), Special Operation Group (SOG) of Jammu and Kashmir police and CRPF.

Sheikh has recently joined the militant outfit, he added.