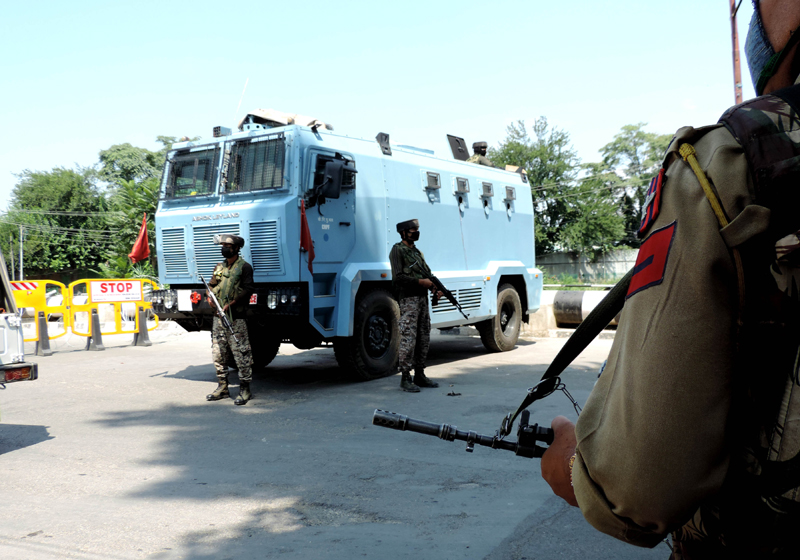 Srinagar/UNI: A newly recruited militant of Lashker-e-Toiba (LeT) was arrested by security forces during a Cordon and Search Operation (CASO) in south Kashmir district of Shopian, official sources said on Tuesday.

They said on a tip-off security forces and police launched the joint CASO at Meldoora, Shopian, last night.

During the operation, a militant of LeT was arrested, along with arms and ammunition.

The militant has recently joined the LeT group, they said, adding that he was being questioned.