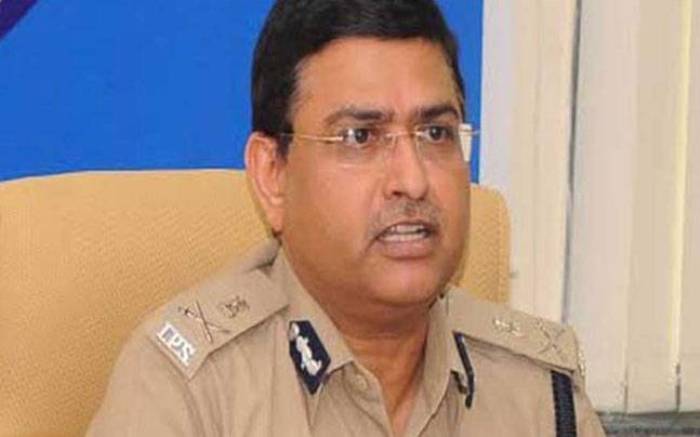 Asthana was a former official of the Central Bureau of Investigation (CBI) who was in limelight due to the controversy over his bitter public feud with his then boss Alok Verma.

He was also subject to a long investigation in a bribery case in which he was allegedly involved.

In 2018, the probe agency - then headed by Alok Verma - had registered a case against Rakesh Asthana acting on the basis of a case filed by Hyderabad businessman Satish Sana.

He was given a clean chit in Feb this year.