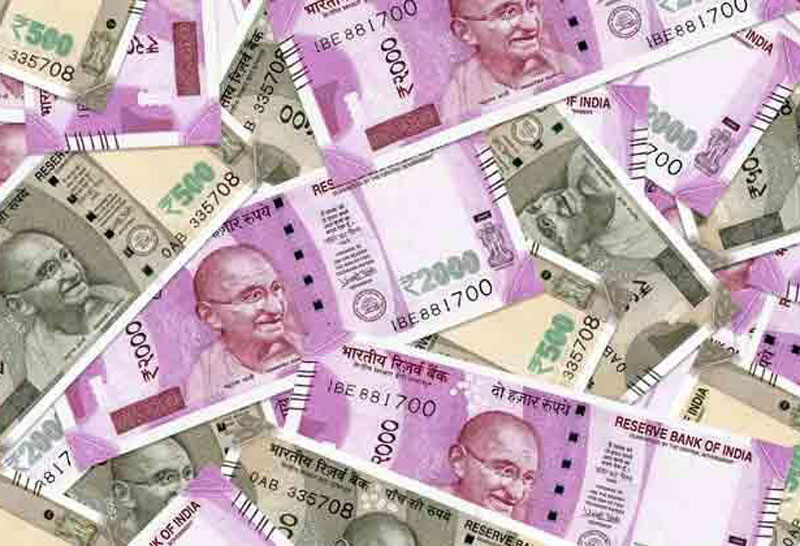 Hyderabad/IBNS: Anti-corruption bureau officials in Telangana on Saturday seized cash worth over Rs 1.1 crore from the residence of a revenue official in Medchal-Malkajgiri district, a media report said.

Mandal official Erva Balaraju Nagaraju, who is the in-charge of the district's Keesara region, was caught red handed while accepting a bribe in his rented residence, said an NDTV report.

A village officer and two real estate agents were also arrested in the case.

ACB (anti-corruption bureau) officials recovered bundles of cash and sorted them with the help of currency counters. The report said the bundles seemed to be of Rs 100 or Rs 500 notes and a duffle bag filled with more such bundles was seen.

A trap was laid by the officials based on a complaint that Nagaraju was demanding Rs 2 crore to settle a dispute over 28 acre of land under his jurisdiction, said the report.

In the raids, Rs 28 lakh in cash and gold and land documents were also recovered apart from Rs 1.1 crore, from his house.