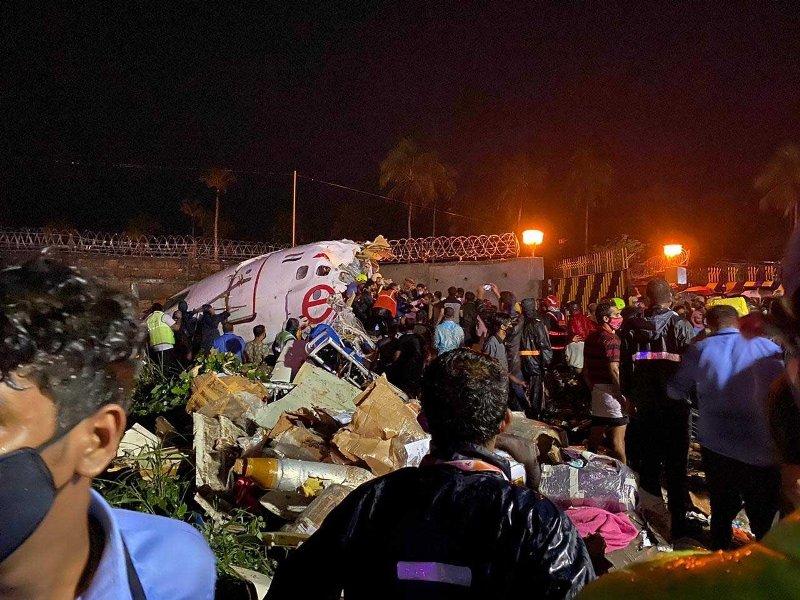 New Delhi/UNI/IBNS: Aircraft Accident Investigation Board (AAIB) has formed a five-member team to investigate the plane crash that took place at Kozhikode in Kerala last week.

According to a circular issued on Thursday, the Director-General AAIB appointed Capt S S Chahar, former designated examiner on B737NG, as Investigator- in-Charge to inquire into the circumstances of this accident.

The Investigator-in-Charge will complete its inquiry and submit the report to AAIB, preferably within five months from the date of issue of the order.

At least 18 people died as the Air India Express aircraft with 191 people on board snapped into two while landing amid heavy rainfall in Kerala's Kozhikode on Aug 7.

The Air India Express Flight IX 1344 from Dubai to Kozhikode in Kerala overshot the tabletop runway after skidding off while landing at around 7-40 pm.

The mishap left over 100 people hurt.