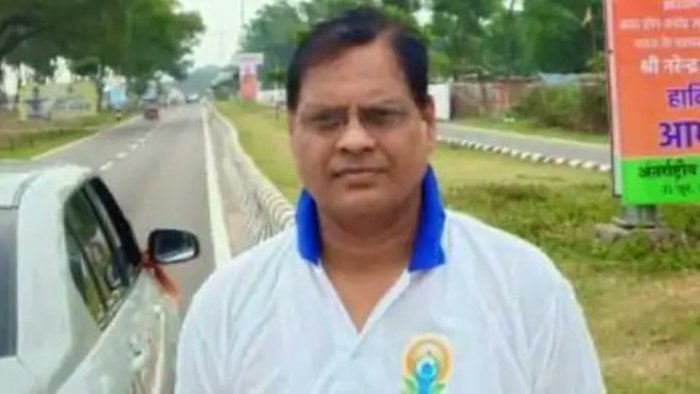 Ranchi/UNI: Ranchi Bureau Chief of news agency PTI, PV Ramanujam, committed suicide at his residence here on Thursday. He is survived by his wife and son.

The incident came to notice on Thursday morning after which police was informed. A police team from Lalpur Police Station which later arrived on the scene sent the body for post-mortem to RIMS.

Though police remained tight-lipped over the causes of the incident some his colleagues claimed that he was under professional pressure.

He said that the demise of Ramanujam was an irreparable loss for the media fraternity as he inspired many journalists through his work.

On the other hand, Ranchi Rural SP Naushad Aalam who visited the spot said that the journalist had hanged himself using a bedsheet.

Quoting his wife the SP said that Ramanujam was under pressure for the last 3-4 days as due to some problem the news flow was hampered.

The SP said that an SIT has been also formed which would further probe the case.

He assured that police will make arrangements to take the body to his native place in Odisha if the family would desire so or necessary steps would be taken if the lastrites will be performed in Ranchi itself.