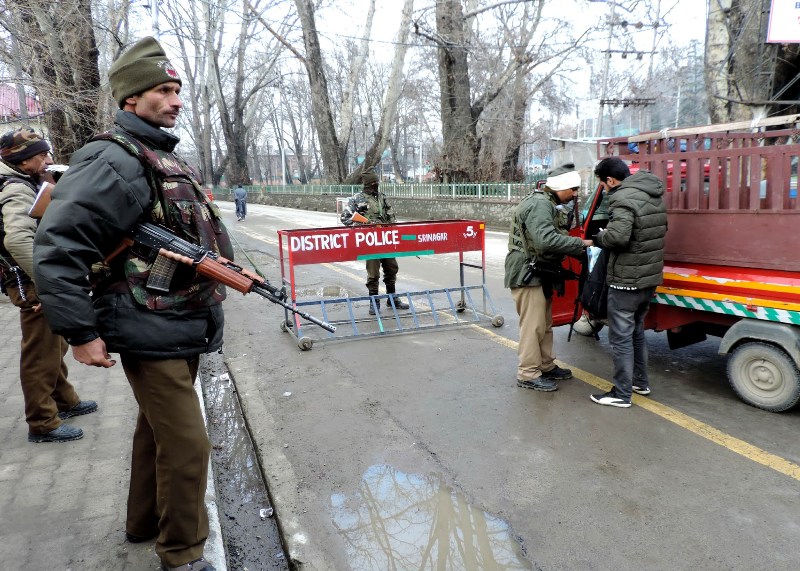 Srinagar/UNI: Two people were killed and two others were injured when their car met with an accident on Srinagar-Jammu national highway in Pampore in south Kashmir district of Pampore on Thursday, official sources said.

They said on Thursday noon a car came under a dumper vehicle at Galandar, Pampore, on the highway resulting in the death of two occupants and injuries to two others.

The injured identified as Mashooq Ahmad Khanday, a resident of Kulgam and Rafakat Ahmad Chachi, resident of Noorpora, Awantipora have been admitted to a hospital.