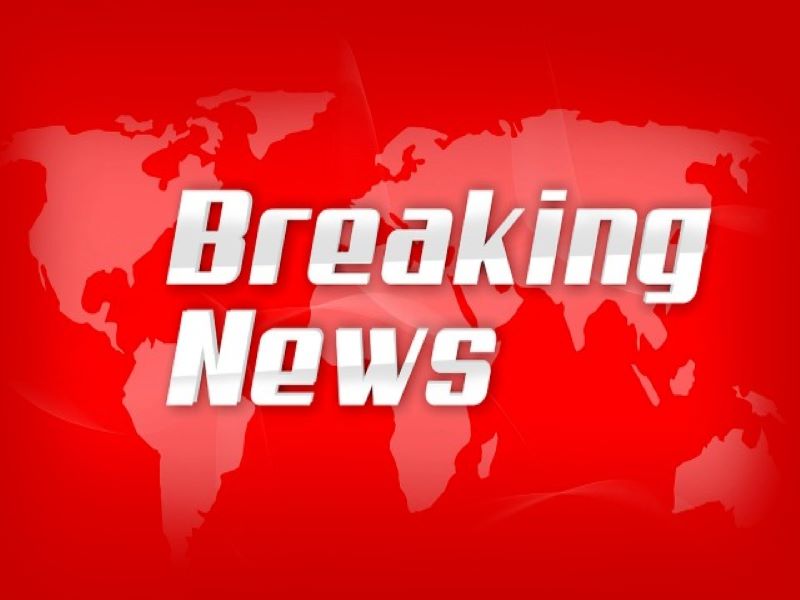 Jaipur/IBNS: Sachin Pilot and Ashok Gehlot exchanged warm smiles and shook hands at the meeting at latter's residence here, after Pilot's reconciliation with the party leadership on Monday and "homecoming" after a rebellion which lasted for a month.

The chief minister made the announcement that he has invited Pilot to the meeting after tweeting he was all for "forgive and forget" in wake of his former deputy's "homecoming".

The two leaders were seen shaking hands and sitting together at the meeting, media reports said.