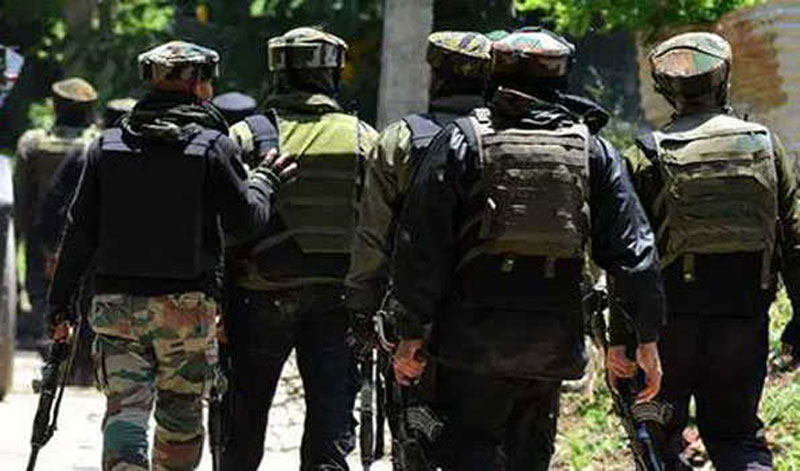 Jammu and Kashmir: Soldier injured in militant attack in Sopore

Baramulla/UNI: A soldier was injured when militants attacked a patrol party in apple township of Sopore in this north Kashmir district Wednesday afternoon, official sources said.

They said militants fired upon a patrol party at Hygam Sopore on the highway this afternoon. A soldier was injured they said.