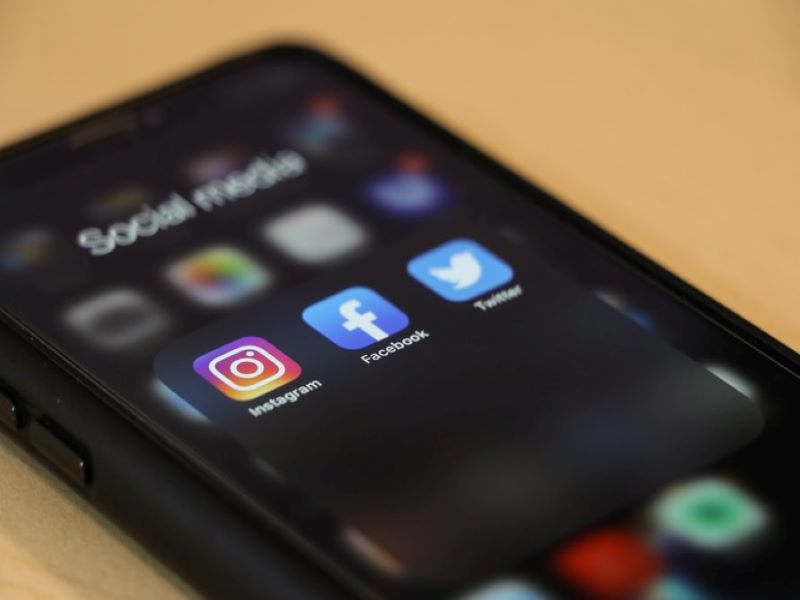 Guwahati/UNI: An FIR has been filed against an Assisant Professor of Assam University in Silchar in Southern Assam for making “derogatory remarks” on Lord Ram.

According to the FIR, Anindya Sen, an Assistant Professor of the English department of Assam University in Silchar, has made derogatory remarks against “Prabhu Ramchandra (Lord Ram) on social media”.

A student member of Akhil Bharatiya Vidyarthi Parishad (ABVP) has lodged the FIR, saying:  “Insulting Hindu Gods and Goddess and hurting the religious sentiments have become a fashion in Silchar”

The Facebook post by Sen reads: “She: And all this drama for a man who threw out his wife.

Me: Ya. Abandoned his wife. Right.

She: In fear of what ‘people would say.

Me: Oh! You mean Sriramchandral! I was thinking of you know who!”