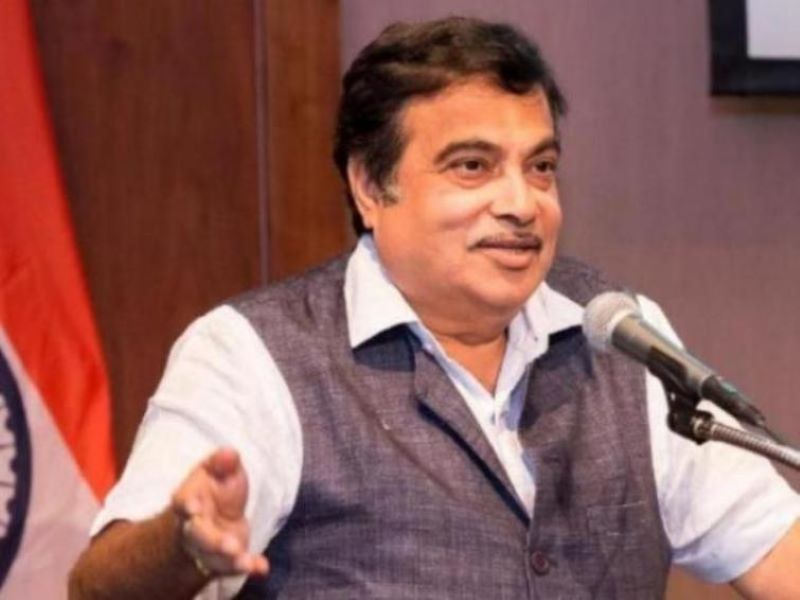 New Delhi/IBNS: The Indian government is planning to promote the manufacturing of certain products, especially those in which China has a big share in the global market, to reduce dependence on imports and push exports, said Minister of Micro, Small and Medium Enterprises (MSME) Nitin Gadkari on Monday.

"There is an opportunity for India in sectors where China enjoys a big share in the global market," he said.

Gadakari's comments come after Defence Minister Rajnath Singh said his ministry is preparing a list of 101 products on which there will be an embargo on import.

In the last few months the Centre has announced several product-linked incentives related to the manufacturing of electronics, medical devices and pharmaceutical products in India.

"Taking cue from that evocation, the Ministry of Defence has prepared a list of 101 items for which there would be an embargo on the import beyond the timeline indicated against them. This is a big step towards self-reliance in defence," Singh announced on Sunday last.

The Defence Minister said the decision will offer a great opportunity to the Indian defence industry to manufacture the items in the negative list by using their own design and development capabilities or adopting the technologies designed and developed by DRDO to meet the requirements of the Armed Forces.

In the online conference organised by FICCI, Gadkari said the recent steps taken by the government to give relief to MSMEs will boost the economy in this time of crisis.

Loans of about Rs 1.2 lakh crore have been disbursed to MSMEs out of Rs 2 lakh crore announced in the relief package, he said.

All Ministries, Departments and PSUs have been instructed to clear pending bills of MSMEs within 45 days, he added.

Gadkari also urged all Chief Ministers to clear the dues of the MSMEs in their State and Union Territories on priority.