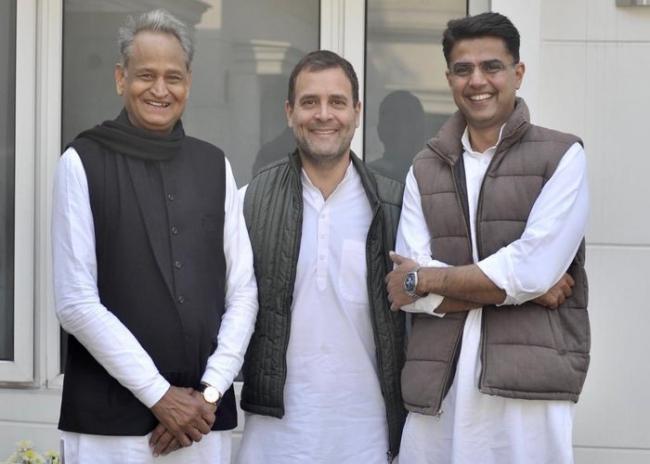 Sources in the Congress told NDTV that they are on the verge of a "breakthrough" after weeks of standoff since Sachin Pilot launched his revolt against Chief Minister Ashok Gehlot in early July.

Meanwhile, in a meeting on Sunday Congress members of Rajasthan legislative assembly (MLAs) have demanded Sachin Pilot and the other rebel party lawmakers should not be accommodated in the party contrary to the wishes of Chief Minister Ashok Gehlot.

Rajasthan urban development and housing minister Shanti Dhariwal said in the meeting held in Jaisalmer that betrayers should not be allowed to return, which was supported unanimously by other lawmakers, a Congress leader told HT.