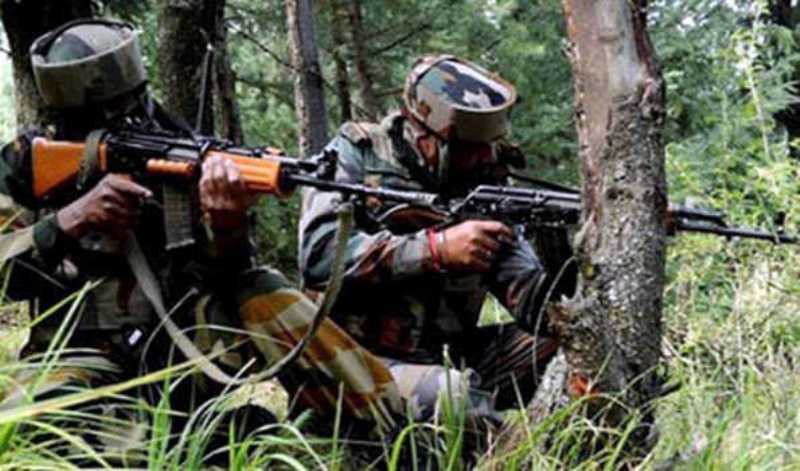 Pakistan yet again shells at forward posts, villages in Poonch

Jammu/UNI: Pakistan troops yet again violated the ceasefire by shelling unprovoked at forward posts and villages along the Line of Control in Poonch district of Jammu and Kashmir.

Defence spokesperson here said that at about 1750 hours, Pakistan initiated unprovoked ceasefire violation along LoC by firing with Small Arms and shelling with Mortars in Shahpur, Kirni and Krishna Ghati sectors in Poonch district.

Earlier in the morning, Pakistan troops violated the ceasefire by firing unprovoked along the Line of Control in Mankote sector of District Poonch.

Pakistan for the last one week continuously shelling forward posts of Indian Army and border villages in Poonch district of Jammu and Kashmir.