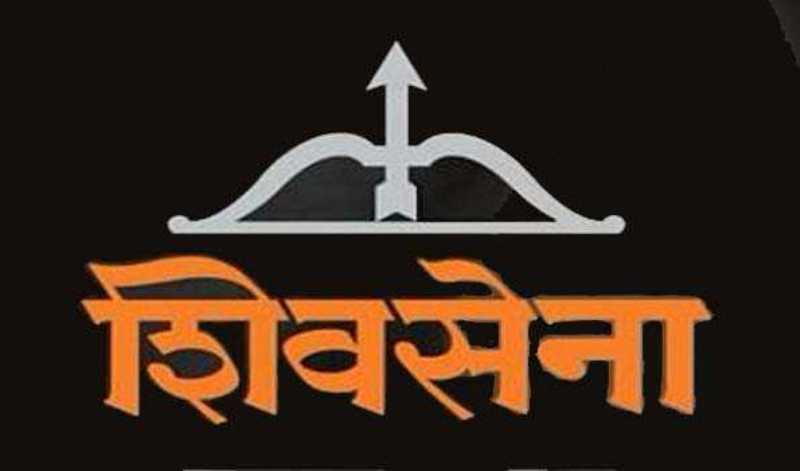 MP Sanjay Raut in a strong column in the party newspaper “Saamana” said this was a conspiracy of the BJP, with the help of a section of the media, to malign the state government of Chief Minister Uddhav Thackeray.

“One TV channel uses derogatory, defamatory and threatening language against the CM… This has distressed many, including Nationalist Congress Party president Sharad Pawar. The section of media has support of the Opposition party, which seeks to destablise the government, and Pawar asked me what action the government has initiated over the disrespect meted to Thackeray who holds a constitutional post,” Raut said.

He suspected that the entire Sushant episode was scripted in advance with the Opposition linking Tourism Minister Aaditya Thackeray to the case, only because he shared cordial relations with several Bollywood personalities, and is a ‘conspiracy against Maharashtra government’.

The Sena MP also targeted the Bihar Police, saying that they have unnecessarily jumped into this case, especially since nobody stood behind Sushant Singh during his struggling days, and whatever the actor achieved was due to his contacts in Mumbai.

“Sushant and his father Krishna Kishore Singh did not enjoy cordial relations, as he was upset by the latter’s (father’s) decision to remarry… He was instigated to lodge the FIR with Bihar Police, who came to Mumbai to investigate an incident which occurred here… Bihar Police is not some ‘InterPol’. This is not acceptable,” Mr Raut declared.