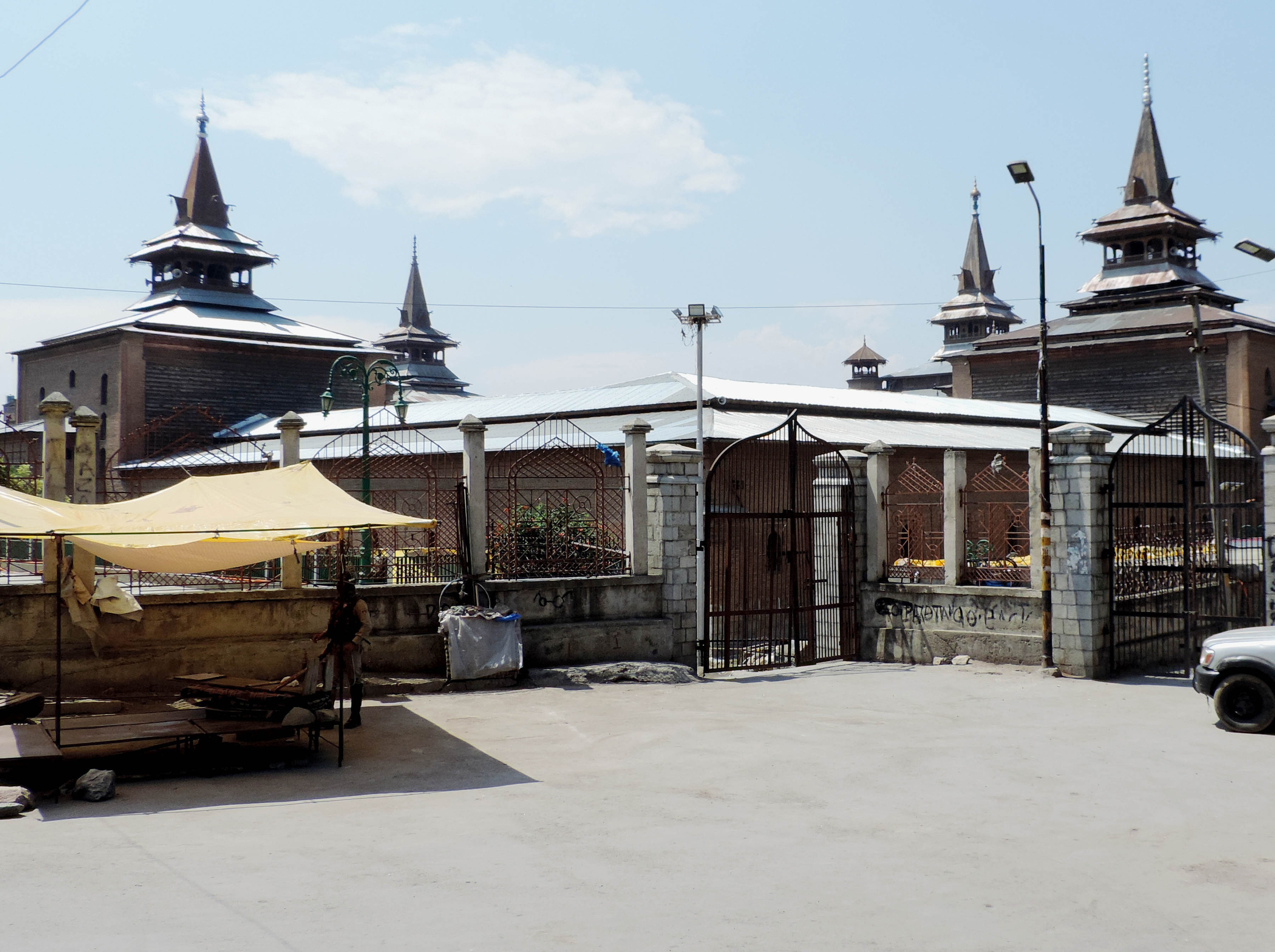 Single civilian was not killed in the past one year: Shopian Official in Kashmir

Srinagar: Noting the good impact of scrapping Article 370 by the Centre, the Shopian District Commissioner in Jammu and Kashmir said not a single civilian was not killed in the past one year.

On Wednesday, the first anniversary of the Article 370 scrapping was marked by the Indian government.

"I finished one year in Shopian recently. Fortunately, we haven’t had even a single civilian killing this past year. We achieved much more than we expected post-August 5, 2019, but none of it could have been possible without the support of the people," Choudhary Mohammed Yasin wrote in an opinion piece published in The Indian Express.

"Yes, things are not completely perfect — they never have been — but do we, as officers in Kashmir, have the option to give up? No. Neither do the people of Kashmir," he said.

He said: "All we can do is hope and look forward to a better tomorrow while continuing to work hard together amid onerous circumstances."

He also highlighted the manner in which civilians and administration cooperated to tackle COVID-19 pandemic.

"And finally, even as COVID-19 spread, a silver lining emerged as the administration and people came together to tackle it. Numerous PRI members and locals became key partners in our fight against the virus, helping us with contact tracing, public sensitisation and community-level capacity building," the official wrote.

"Imams of various mosques showed a lot of maturity to convince worshippers against gathering for congregational prayers in an unsafe manner," he said.

He said, "The post-August 5 transition was carefully directed and sublimely executed. There were a few rough edges, like the internet restrictions for which we faced constant reproach, but given the sensitivity of the times, no chance could be taken. I must acknowledge that people showed great maturity and cooperated immensely, even as rumours of 'outsider influx' and 'demographic change' abounded."