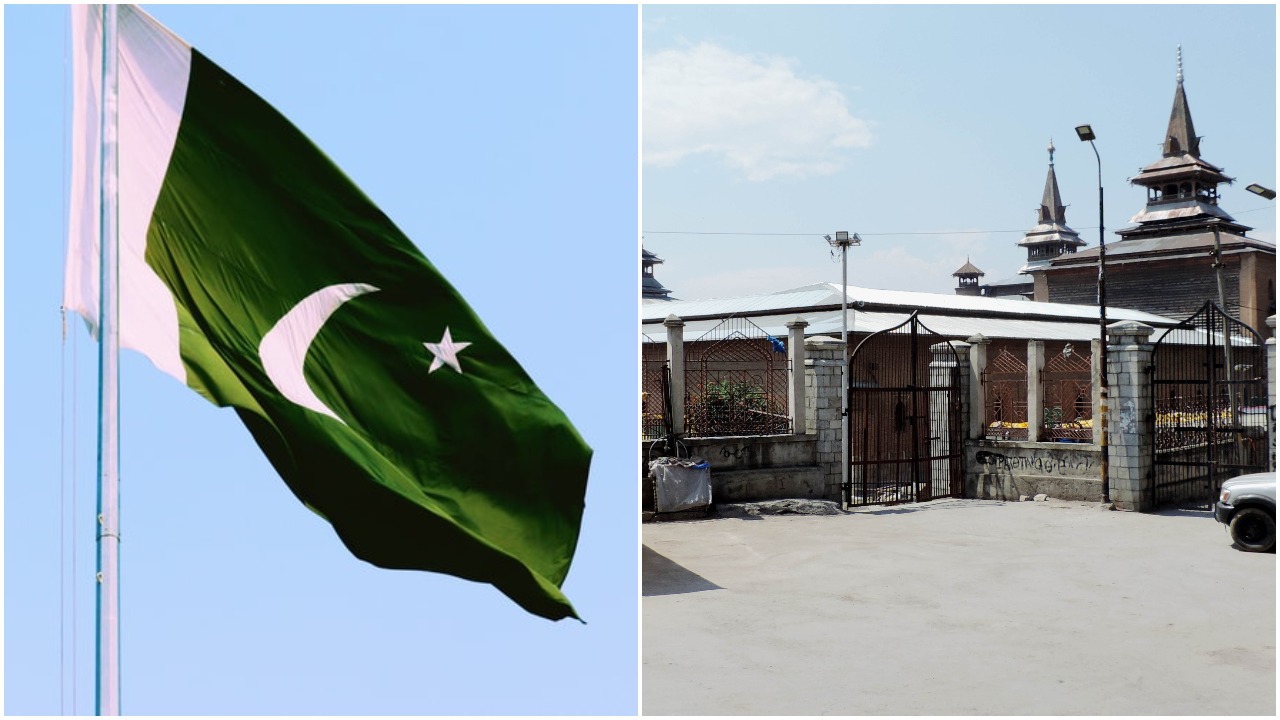 Pakistan recently received a jolt from the Organisation of Islamic Cooperation (OIC), a powerful group of  57 Muslim-majority countries across the continents, when it did not convene a session of its Council of Foreign Ministers on Kashmir.

Pakistan’s obsession with Kashmir and repeated assertions on its status and megalomaniac  claims on the territory that legally and constitutionally belongs to India, is becoming  too much for the OIC to bear, reports JK News Today.

OIC maintained silence when India decided to scrap Article 370 from its Constitution on August 5 last year, the prodding and nudges by Pakistan notwithstanding. That was an endorsement of the Indian stand that it was its internal affair and no country should be making any unfair comment about the historic decision, reports the newspaper.

India on Wednesday marked the first anniversary of the Centre's movie of scrapping Article 370 which once granted special status to Jammu and Kashmir.

On Aug  5 last year, the Narendra Modi-led NDA government in India scrapped Article 370and 35A that accorded a special status to the state.