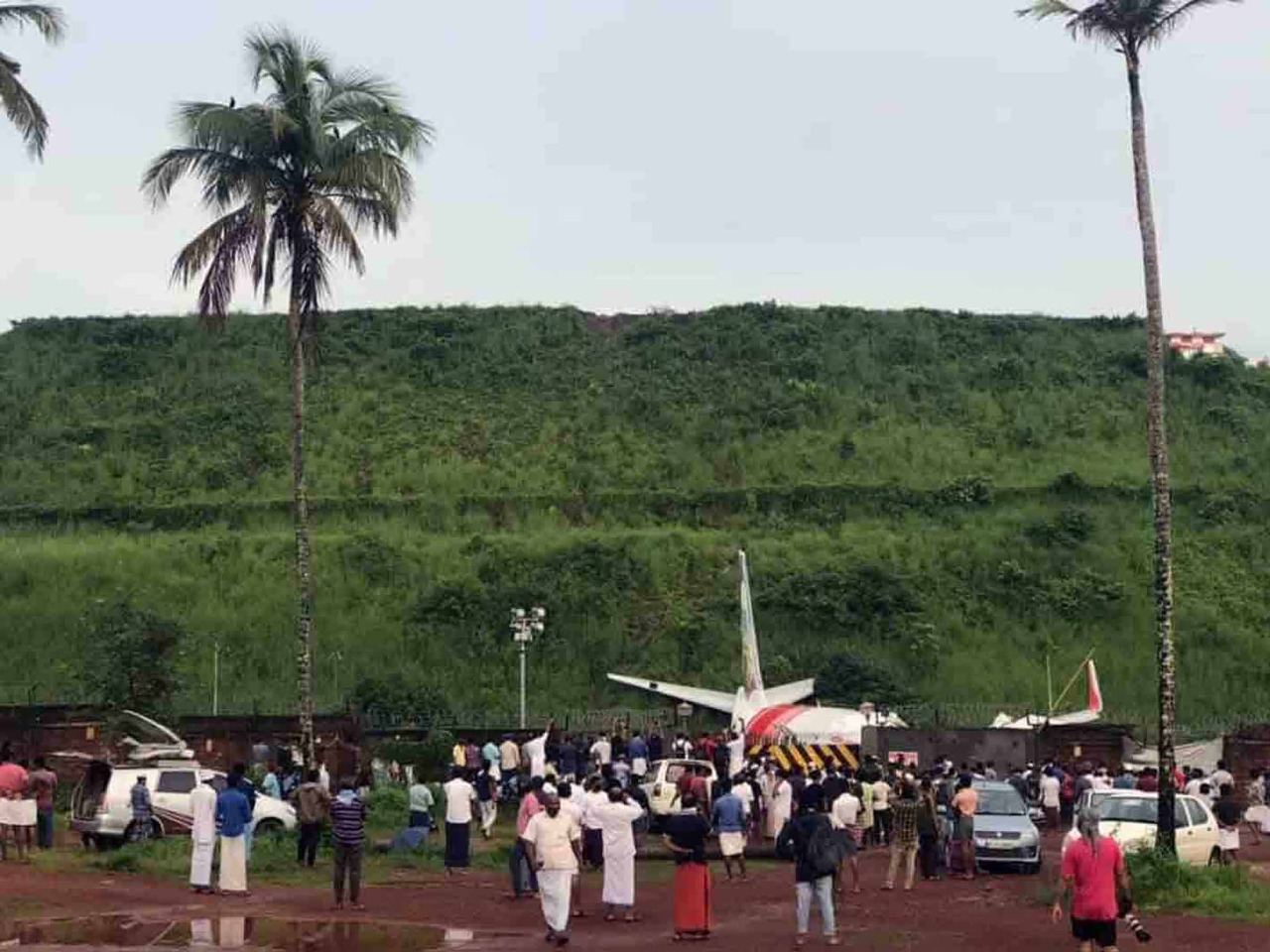 New Delhi/IBNS:  A top air safety expert has said he had warned years ago against the dangers of landing airplanes at the Kozhikode airport which has a short table top runway with 200 feet deep gorges on both sides of the tarmac, said a media report.

Air Safety Expert Captain Mohan Ranganathan had said in a detailed report nine years ago that the Calicut (now Kozhikode) airport was not safe for landings, said an NDTV report.

"The runway has a steep downslope, no safety area. They were warned nine years back and given proof but they continued to operate and declared the airport safe," Captain Ranganathan was quoted as saying by NDTV, adding that he claimed to have predicted a disaster in 2020 in some airfields and Kozhikode was among them.

"If there are casualties, then it is murder, a criminal offence," he added, quoted NDTV.

On Friday evening, the plane, a next generation Boeing 737 slid down the runway, slick with rain and after landing "continued running to the end of the runway and fell down in the valley  and broke down in  two pieces," the Directorate General of Civil Aviation (DGCA) said. 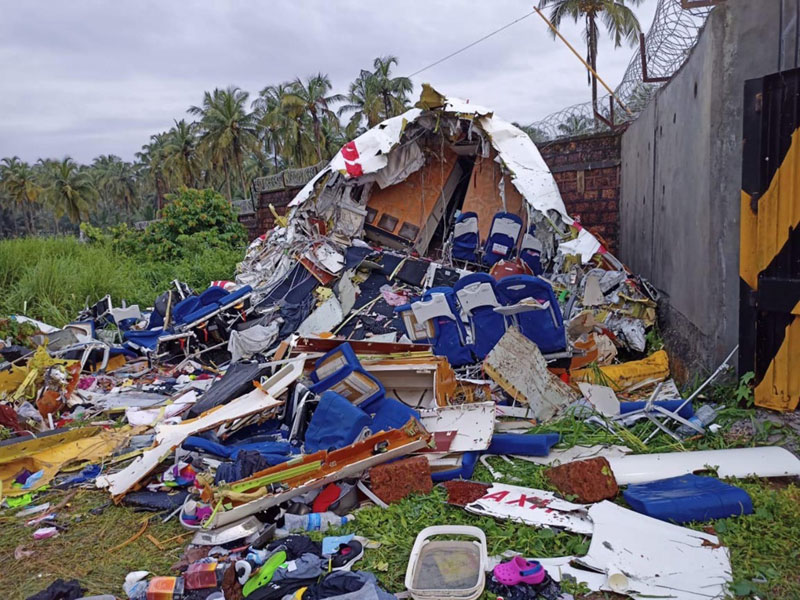 "There are 200-feet deep gorges on both sides of the tarmac. It is a very steep downslope. Airlines have been operating blindly there," said Captain Ranganathan, the NDTV report added.

Reports said the Boeing 737 aircraft made two attempts to land and it circled the airport several times before landing.

The NDTV report said several international airlines had stopped flying bigger aircraft including Boeing 777 and Airbus A330 jets due to safety issues over the length of the runway.

Of the four airports in Kerala, the Kozhikode airport is located on a hill and has the shortest runway.