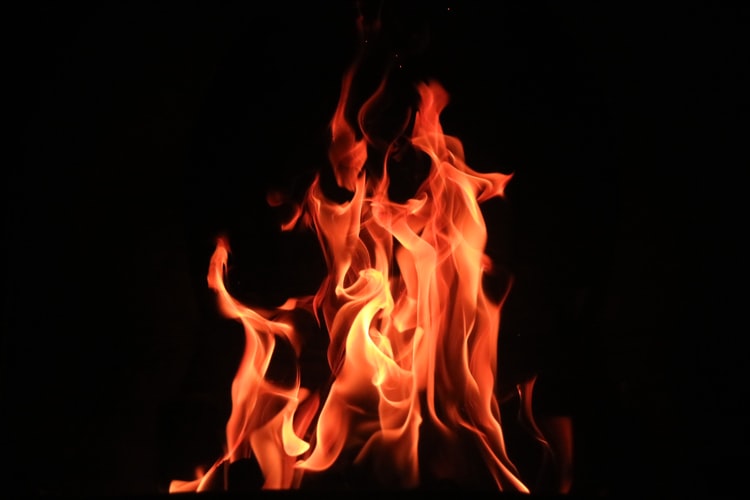 However, before the fire tenders could reach the spot, the blaze spread to other areas of the hospital.

A massive operation was going on to control the leaping flames, clearly visible from several km, they said.

There was no report of any loss of life or injury, they said adding the cause of the fire was not immediately known.

Police have registered a case, they added.