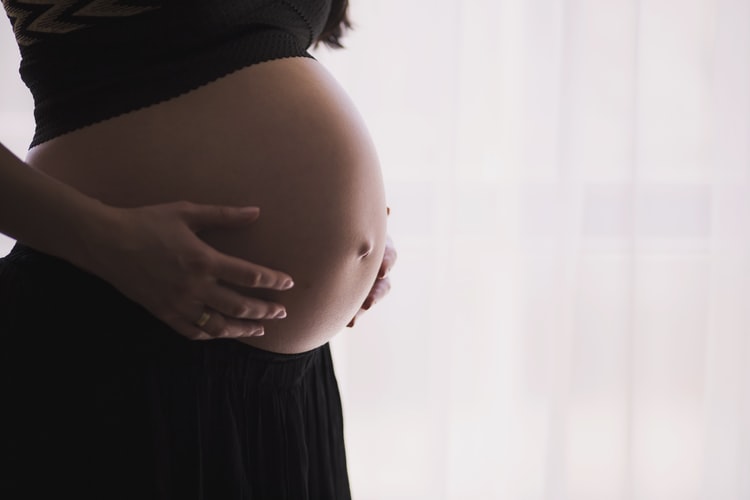 Jaunpur/UNI: A pregnant woman died in the hospital premises of the district women's hospital in this Uttar Pradesh district, family sources said on Friday.

As per sources here, Sakshi Singh (25), wife of Satya Prakash Singh, a resident of Sooraj Ghat in the Line Bazar area was taken to a hospital in the city by a private ambulance when she complained of ill health and her condition started worsening.

However, the hospital refused to admit her citing that they needed to get her COVID test done.

The family members then took her to the district hospital where also the doctors said that she would only be admitted following a coronavirus test. Later, she tested negative for the coronavirus.

Meanwhile, her condition continued to deteriorate and the doctors advised the family to take her to Varanasi. The family was waiting for the 108 ambulance but Sakshi succumbed during this time.

District Womens' hospital CMS RS Saroj said that the woman was pregnant and her oxygen level was very low due to which she had trouble breathing.

She was referred to Varanasi owing to her critical condition. However, she succumbed while she was being taken from the hospital premises.

On the other hand, the family has alleged that the woman was pregnant and they wandered here and there for her treatment but the doctors kept on putting the matter away citing a coronavirus test and then her serious condition.