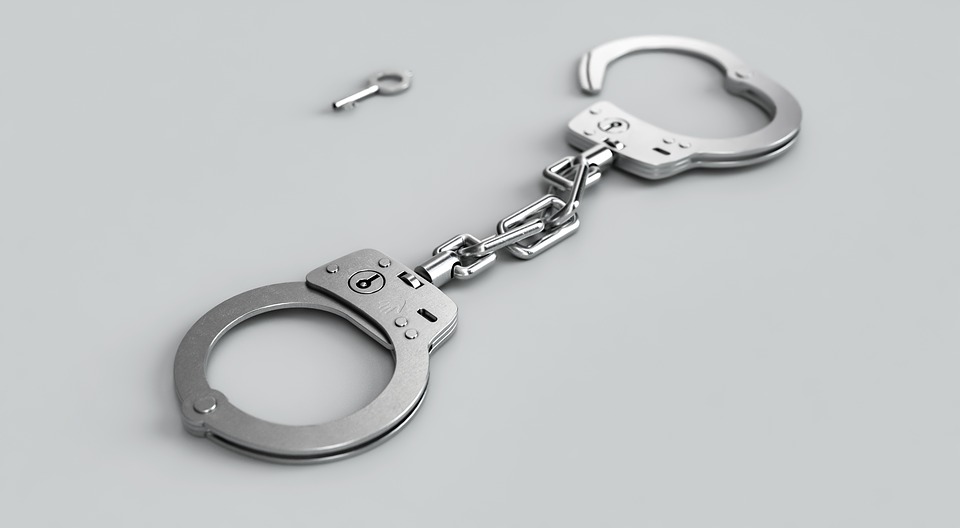 Bengaluru/UNI: The Central Crime Branch of Bengaluru on Friday said that it has arrested one of the alleged henchman of gangster Ravi Pujari, who was involved in the shootout case in 2007 in Bengaluru.

Police said "The gangster’s henchman Iqlaq Qureshi, hailing from Uttar Pradesh, was held based on inputs that he was in Nagamangala in Mandya district. Pujari, who is in the custody of the CCB, during an investigation revealed that the weapon used in the shootout was supplied by Qureshi.

According to police, two motorcycle-borne assailants had barged into the office of Shabnam Developers and shot two people on February 15, 2007.
As many as 11 people were arrested a month after the incident.

In February this year, Pujari was arrested in Senegal, an African nation, and was extradited to India. He is in the custody of CCB, which is probing his role in various crimes.

The CCB also said that Qureshi was arrested in 2007 and was later released on bail and was absconding since then without appearing before the court for 13 years.

The police said that they will secure Iqlaq's custody and his role in other cases will be investigated.