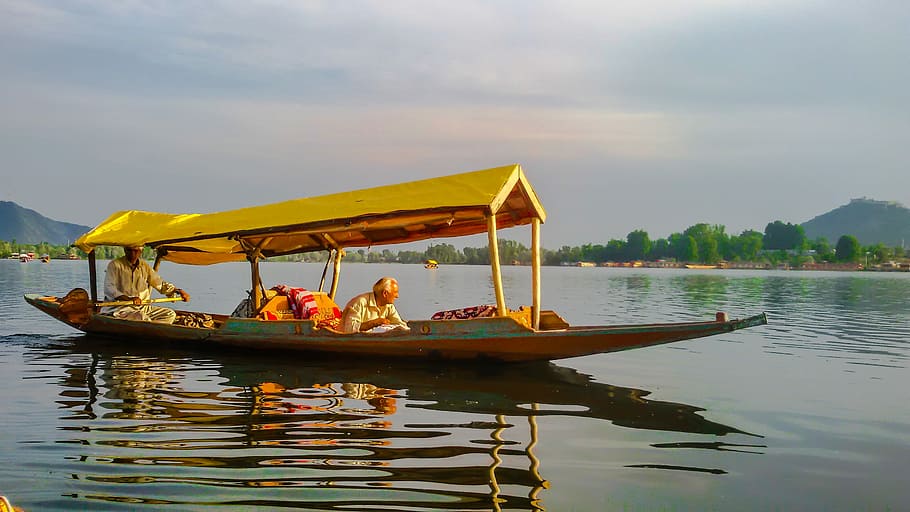 Glasgow:  A Member of European Parliament (MEP), who visited Kashmir last autumn, has said the scrapping of Article 370 by the Indian government last year has empowered Kashmiri people in several ways.

She had visited the Indian region after the scrapping of Article 370 on Aug 5 last year.

Maxette Pirbakas was quoted as saying by ANI, “It (revocation of Article 370) has lifted the artificial barrier that has dwelled in the minds of two generations of Kashmiris on the absence of their links to India and initiated a process of healing and homecoming.”

Jammu and Kashmir observed the first anniversary of the scrapping of Article 370 on Wednesday.

On Aug  5 last year, the Narendra Modi-led NDA government in India scrapped Article 370 and 35A that accorded a special status to the state.