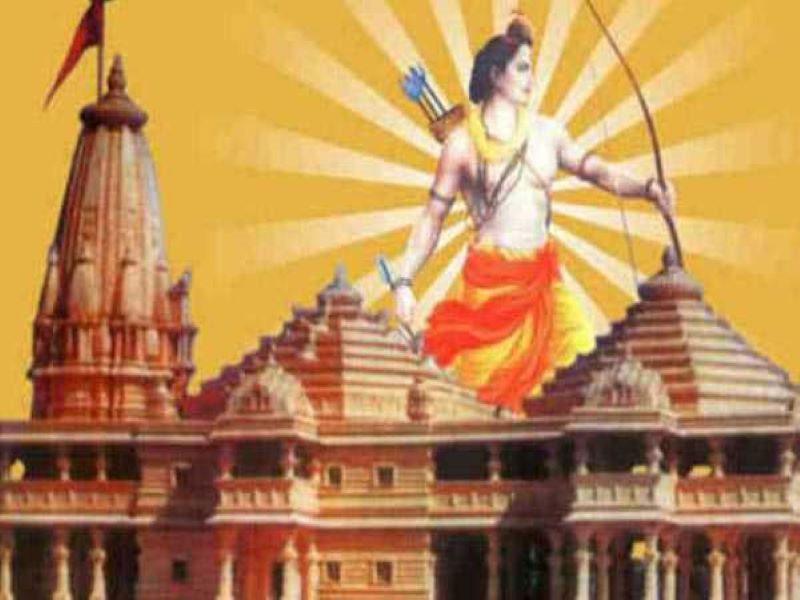 Bengaluru/UNI: Karnataka Government on Tuesday issued a circular asking the temples to organise the special puja and prayers following the COVID-19 guidelines for the successful ‘bhoomi pujan’ at Ayodhya for the completion of the Ram temple and the well being of the people of the country.

Special pujas and prayers will be performed in temples across Karnataka on Wednesday coinciding with the groundbreaking ceremony for the Ram temple in Ayodhya, the state government said.

Prime Minister Narendra Modi has been invited for the event in Ayodhya on Wednesday by The Shri Ram Janmabhoomi Teertha Kshetra Trust, set up in line with the Supreme Court order for construction of the temple.

The circular was issued by the Hindu Religious Institutions and Charitable Endowment department.

It said that following the directions from the Chief Minister and the instructions from the Religious Endowment Minister, all the temples in the state that come under the purview of the department and also the private shrines, have been asked to hold the special prayers and poojas through priests during the groundbreaking event at Ayodhya.