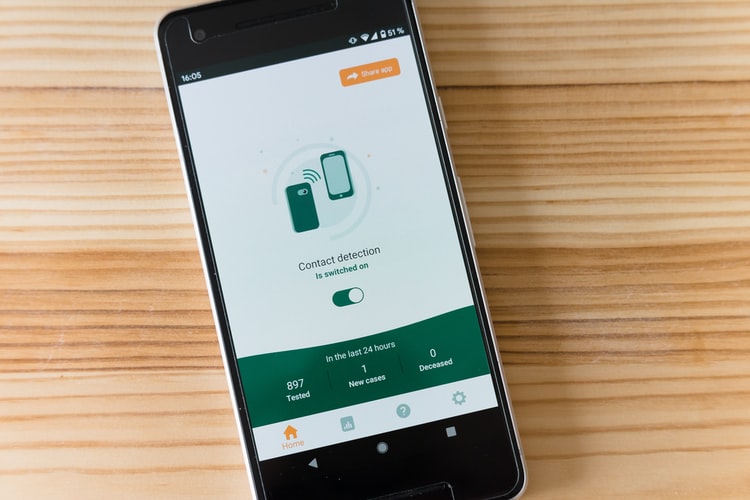 Srinagar/IBNS: A youth of Jammu and Kashmir developed a file-sharing application which will work as an alternative to Chinese app ShareIt, media reports said.

The app would enable users to share audios, videos, images, and texts between two devices without Internet access.

Ashfaq developed the app in the wake of the Indian government's ban on 59 Chinese apps including ShareIt.

"The Indian government has banned several Chinese apps due to data breaching, and among those apps was SHAREit which was used for sharing files. Users faced a lot of problems due to the ban, and so I decided to make this file-sharing app. With 'Dodo Drop', users can share audios, videos, images, and even texts," Ashfaq said as quoted by Times Now.

In July, the government further banned 47 apps which were operating as clone copies of the earlier-banned 59 apps.

The apps were banned in the wake of the deadly clash between Indian and Chinese military personnel at Galwan Valley in eastern Ladakh in mid-June.