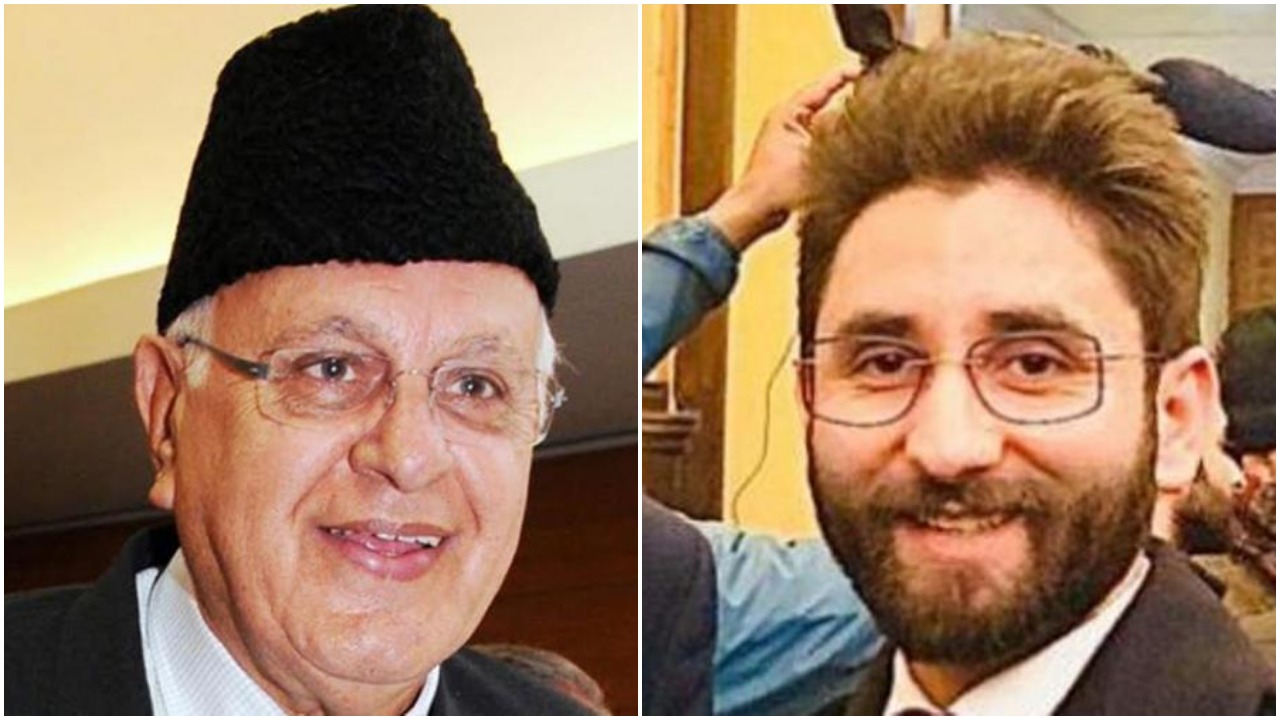 Srinagar: Realising that Kashmir is incomplete without Pandits, former Jammu and Kashmir chief minister Farooq Abdullah demanded a probe by retired Supreme Court judges into the exodus of Kashmiri Pandits from the valley in early 1990s.

Replying to questions during a webinar, Abdullah said he was of the firm belief that Kashmir is incomplete without Kashmiri Pandits and that he would support any mechanism to bring them back honourably.

In view of the recent statements and articles by Jammu and Kashmir Workers Party President, Mir Junaid, wherein he wrote an opinion piece "The Political Prostitution: Traumatising Kashmiri Society" on March, 09 2020, he raised certain questions on the exodus of Pandits.

"In view of the historical facts, the question that need be asked is: Was it a political conspiracy (with the consent of all political parties and state machinery) to ensure permanent exit of the Pandits from Kashmir?" wrote Mir in his article questioning in their exodus and establishment of Islamic state that was initiated by the Kashmiri Muslim leadership only to be given the stamp of approval by the Indian political leadership.

He further wrote in his opinion piece, "Was not that ‘Azadi’ granted to buy some peace in the region? Else, how does one explain total apathy of all the political parties and the highest court in the land towards the plight of the Pandits? Who will answer as to why this tragic event was never ever discussed in Parliament and why no Inquiry Commission was set up to find out why Pandits were made to flee and who were its mastermind? Why V P Singh said: 'Who Pandits'."

Mir asked political leadership on the plight on Pandits.

Going on in the last paragraph of his article, Mir didn't stop here, demanding a probe on the Pandit exodus.

"Pandits may not say it openly, but the fact of their disillusionment with the Indian Union cannot be denied. So, can it be said that at the end of thirty years the Muslims are disillusioned with Pakistan and the Pandits with India? Unless answers to the above question are found there may not be a true remedy to the trauma of Kashmir."

Meanwhile, it is for the first time that Farooq Abdullah like mainstream political leadership have asked for probe in such historic blunders.

The younger leadership who have come up with an idea of parallel mainstream after the abrogation of article 370 which includes the Workers Party of Mir Junaid resulted as nightmares for the old mainstream leadership in the Union Territory of Jammu and Kashmir.

“Government of India should initiate a probe into the exodus of Pandits and those found responsible or part of the conspiracy should be punished. I have all the time demanding the probe and requesting our Pandit brethrens to come back their home. We are incomplete without you,” said Mir Junaid