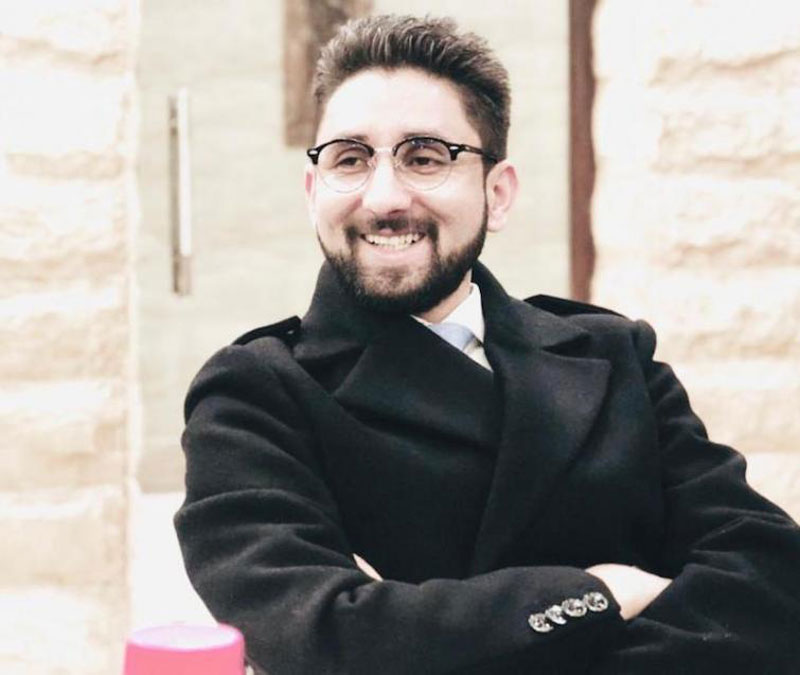 Srinagar: Jammu Kashmir Workers Party President Mir Junaid extended his wishes to the whole nation on the first anniversary of the constitutional amendments that were made on Aug 5 last year which led to the scrapping of Article 370 that granted special status to the region.

He hailed the move calling it an abrogation that led to integration.

He said that the abrogation of these articles was a historic moment in the legislative proceedings of India.

He said, “The abrogation of these articles was supplemented by a streak of promises that was made on the floor of Parliament by the honourable Prime Minister and Home Minister of the country. The time is ripe for the fulfilment of those promises”

He said, “The abrogation of the articles 370 and 35 A had exposed the pseudo mainstream politicians of Kashmir and it proved that their loyalty was only limited to their seats of power and not to the country.”

He stressed upon the need to hold the corrupt politicians of Kashmir accountable for the devastation they had caused over the course of history in Jammu and Kashmir.

He said that these corrupt politicians in the name of autonomy and self rule kept the people secluded from the rest of India and spread fear in the hearts of common people of Jammu and Kashmir.

He further said, “These people are completely responsible for the alienation of the people of Jammu and Kashmir and for their own greed ran a double game where they could avoid the aspiring and talented youth of Kashmir from the seats of authority.”

He in his statement added that, “Pakistan and its stooges have been neutralised strategically by the abrogation of articles 370 and 35A. It is time to make the people aware of the opportunities that have come up due to the abrogation be it politically, socially, or economically”.

Mir in his statement also said that he hoped for a peaceful and progressive future for Jammu and Kashmir.

He emphasised the need of youth in joining the politics for a visible change in Jammu and Kashmir.