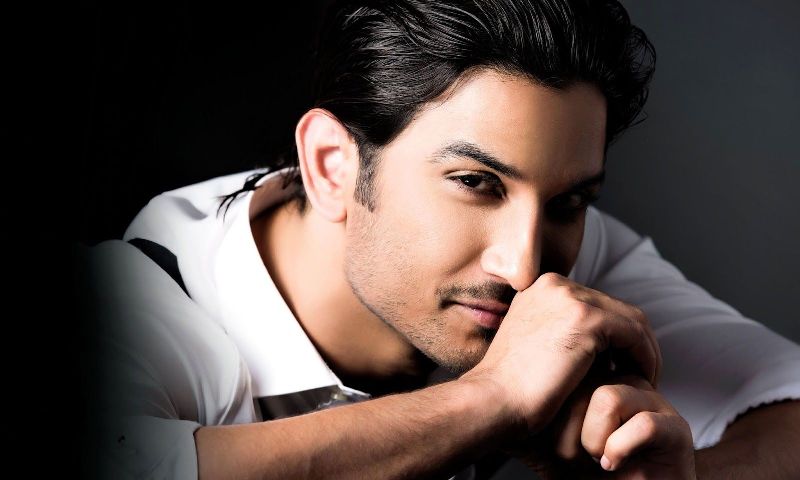 Mumbai/IBNS: Late actor Sushant Singh Rajput's father KK Singh has dropped a new bomb in media with allegations that he had approached the Mumbai Police in February stating that his son's life was in danger.

He claimed that the Mumbai Police took no action based on his warning and after 40 days his son was found dead.

"On February 25, I informed Bandra Police the life of my son was in danger. He died June 14 and I asked them to act against people in my complaint. No action was taken even 40 days after. So I filed FIR in Patna and Patna Police swung into action," Singh was heard saying in a video shared by news agency ANI.

He also referred to actress Rhea Chakraborty, who was Sushant's girlfriend, as 'accused' and fleeing.

"But the accused is running away. Patna Police should be given help," he said, adding, "I thank Chief Minister Nitish Kumar and colleague, Sanjay Jha, who gave support to the truth in this hour of grief."

#WATCH: #SushantSinghRajput's father in a self-made video says, "On Feb 25, I informed Bandra Police that he's in danger. He died on June 14 & I asked them to act against people named in my Feb 25 complaint. No action taken even 40 days after his death. So I filed FIR in Patna." pic.twitter.com/tnn9XN1XlB

KK Singh had earlier filed an FIR at the Rajeev Nagar Police Station in Patna against Rhea Chakraborty and six others for abetting the suicide of his son.

In the FIR, the late actor's father also alleged that Rhea had siphoned off Rs 14 crore from his son's account and other accounts of companies floated with his investments, the report said.

KK Singh also accused Rhea Chakraborty of torturing his son mentally and isolating him from his family members, it added.

Based on the FIR, a police team reached Mumbai on Wednesday to probe the charges levelled by Singh in his son's suicide on June 14 last.

However, they said they were unable to locate Rhea.

Meanwhile, reacting to Singh's statement in media, Shahji Umap, Deputy Commissioner (Operations), said: "Today KK Singh, father of late Sushant Singh Rajput, released a statement saying the family made a written complaint to Bandra Police on February 25. It must be clarified that no such complaint has been addressed to Bandra Police on that date."

"However, one OP Singh (IPS), brother-in-law of late Sushant Singh Rajput, sent WhatsApp messages to the then DCP Zone 9 regarding this matter. The then DCP Zone 9 called OP Singh and requested a written complaint (which) is mandatory for any action. Singh wanted this to be resolved informally to which the then DCP Zone 9 clearly told him it was not possible," the Mumbai Police told media.

The Enforcement Directorate (ED) also filed a money laundering case based on an FIR by Sushant's father.

Earlier, Rhea Chakraborty broke her silence on Friday in a video message where she said: "truth shall prevail."

In the video, a white salwar-clad Rhea with her hands folded and her face tear-stained had said: "I have immense faith in God and the judiciary. I believe that I will get justice. Even though a lot of horrible things are being said about me on the electronic media, I refrain from commenting on the advice of my lawyers as the matter is sub-judice."

She had ended her message saying "Satyamev Jayate...the truth shall prevail."