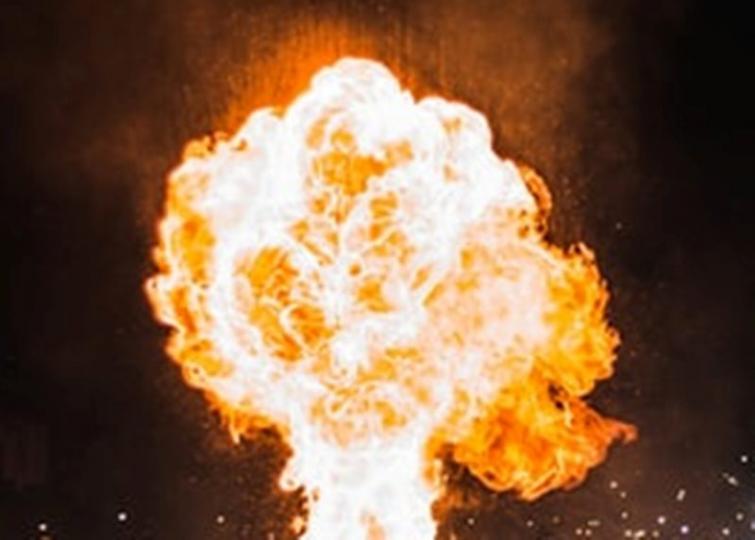 Explosion in ONGC pipeline at Nazira in Upper Assam

Guwahati/UNI: Nearly months after Baghjan Oil Well fire in Assam which is yet to be doused, an explosion occurred in a gas pipeline of ONGC at Nazira in upper Assam’s Sivasagar district today.

State owned ONGC said that the explosion occurred on the company’s pipeline at Rig No 2 at Seuj Chapori in Geleki.

As per initial reports, a massive fire broke out at the site following the explosion. The cause of the explosion is not known.

The residents of the nearby areas were being evacuated.

The incident took place one month after the blowout at OIL’s gas well at Baghjan in upper Assam’s Tinsukia district.

The well at Baghjan has been spewing gas uncontrollably following the blowout on May 27 and it caught fire on June 9.