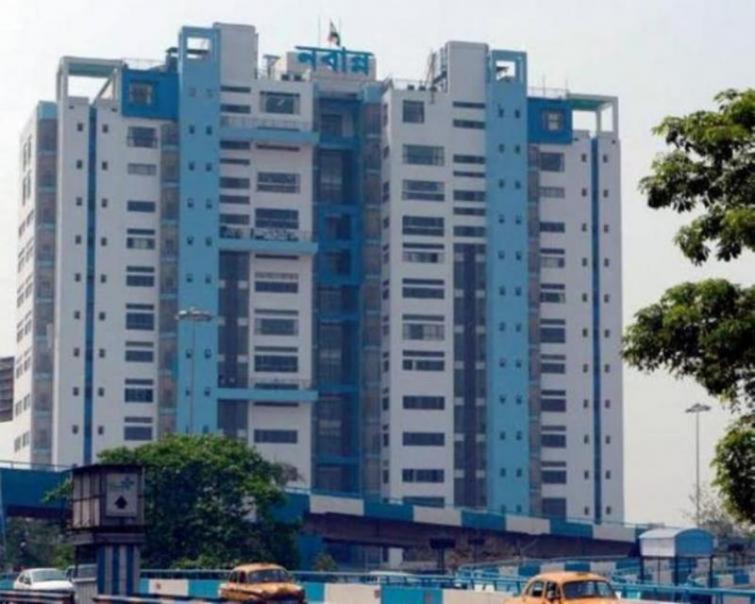 Kolkata/UNI: Nabanna, the State Secretariat and the official seat of Chief Minister Mamata Banerjee, and her Cabinet colleagues and top bureaucrats, remained closed on Monday and Tuesday, August 3 and 4, for "intense cleaning and sanitisation" as the toll in Covid-19 was on high graph in Bengal with toll touching 1678 till Sunday.

The staff have been asked to work from home on these two days.

The government was making all efforts to control the spread of the pandemic and announced seven days " complete lockdown" on specific days during August in a bid to break the chain of the deadly virus.

According to a State Health bulletin on Sunday ( up to 9 am), 49 people succumbed to Covid, while 2739 new infected cases were found in the past 24 hours.

Kolkata topped the list of casualty with 799, nearly half of the total fatality of 1678 since March end of the year, followed by its neighbouring districts of North 24 Parganas 368, Howrah 212 and South 24 Parganas counted 91.

So far 75,516 people have been found Covid positive across the state.

The bulletin said the discharge rate was also on the upper graph with 69.83 per cent.