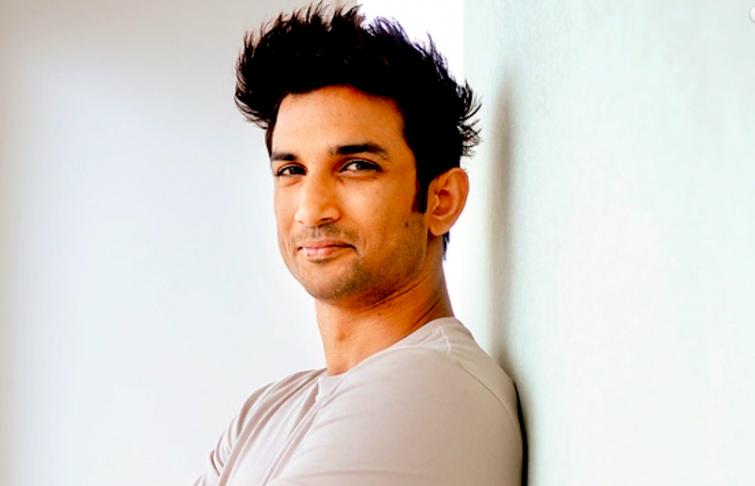 Mumbai/IBNS: Sushant Singh Rajput was suffering from bipolar disorder and was under medication, doctors have said, according to Mumbai police.

Police said the actor had Googled the name of his former manager Disha Salian, who had committed suicide on June 9, a mental illness, and his own name few hours before his death, the media reports said.

The details of his browsing have emerged from his phone and laptop, police added.

Police believe Rajput may have been worried about speculations linking him to Disha Sailan's suicide.

"It has come to surface that he had bipolar disorder, he was undergoing treatment and taking medicines for it. What circumstances led to his death is the subject of our investigation," said Param Bir Singh, Mumbai Commissioner of Police, quoted media.

According to an NDTV report, responding to a query on Bihar Police's investigation, the police chief said that no evidence of direct money transfer to the late actor's girlfriend Rhea Chakraborty's account has been found.

A Bihar Police team is in Mumbai to investigate the cahrges of 'abetment to suicide' against Rhea Chakraborty filed by Sushant Singh Rajput's father in a Patna Police Station, in which he also accused her of siphoning off Rs 15 crore from his son's account.

The top Mumbai cop said Sushant had Rs 18 crore in his account, of which Rs 4.5 crore are still present, but police are investigating this aspect of the case.

The Mumbai Police chief also refused to comment on Bihar Police's claim that Rhea was untraceable. "Her statement was recorded twice and she was called to the police station several times. I can't comment about her whereabouts," he was quoted as saying by NDTV.

"Till now statements of 56 people have been recorded, all angles are being investigated be it a professional rivalry, financial transactions or health. We have taken his laptop and phone as technical evidence, we will look into everything," said Mr Singh, the report added.