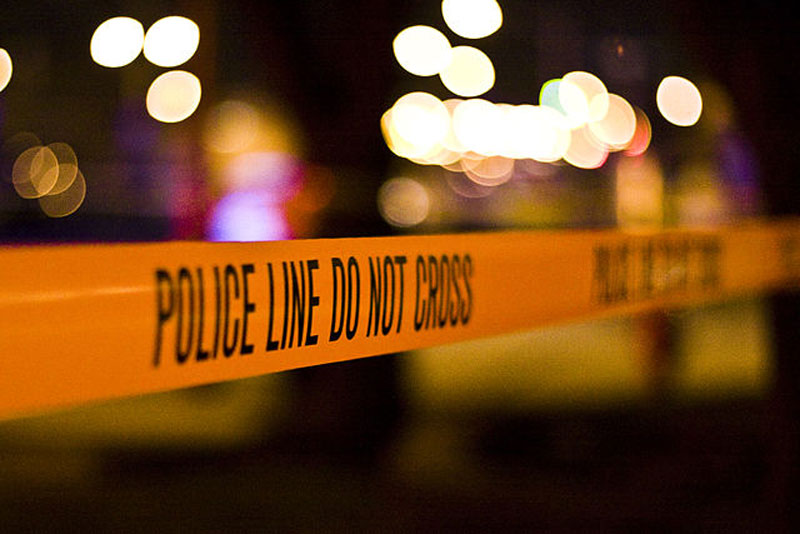 The incident took place at Bhotodoba village in Rajabala area under the Phulbari police outpost.

The victim has been identified as Anuwar Hussain.

A top police official of West Garo Hills district said that two families of the area had a long-standing enmity and a fresh quarrel happened on August 1.

“Anuwar Hussain was seriously injured in the incident and rushed to hospital where he succumbed to his injuries,” the police official said.

Meanwhile, the family members of the victim had lodged an FIR and police started investigation into the incident.