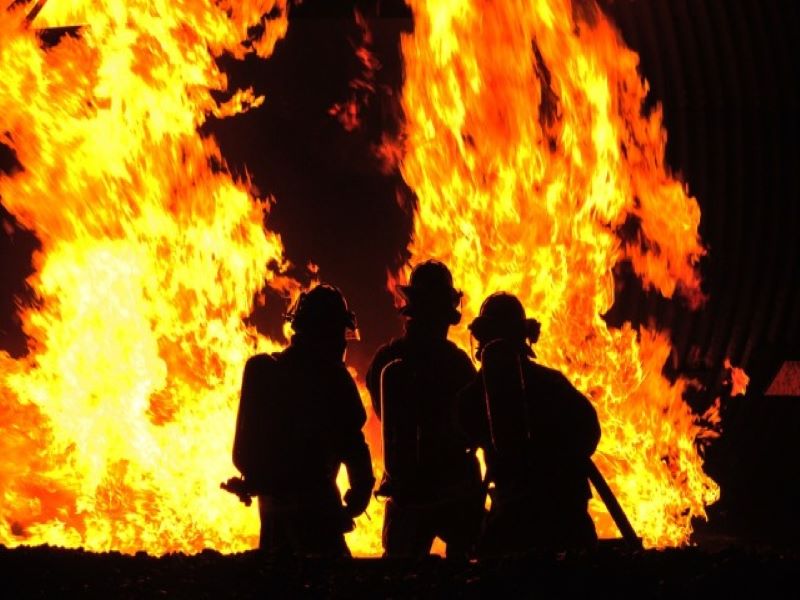 43 detained in Tamil Nadu's Cuddalore after clashes over a murder; properties set on fire

Cuddalore/IBNS: Police have detained 43 people in Tamil Nadu's Cuddalore district after violent clashes broke out over the alleged killing of a man, the brother of a local body chief, on Saturday, said a media report.

Fishing boats and two wheelers by the sea were set on fire in Thalanguda village. Fire tenders threw sand on them to douse the flames as the fire brigade vehicles couldn't go close, videos showed, reported NDTV.

Some houses were also torched, the report said, adding that eyewitnesses said the perpetrators escaped after committing the crime.

According to police, the incident was the result of a political rivalry dating back to panchayat elections held in most parts of Tamil Nadu in December 2019, the report said.

Around 200 policemen have been deployed in the village to maintain the law and order. Police said there have been no fresh incidents of violence, reported NDTV.

This is a major incident of violence in the state since the coronavirus-induced lockdown in March-end, said the report.