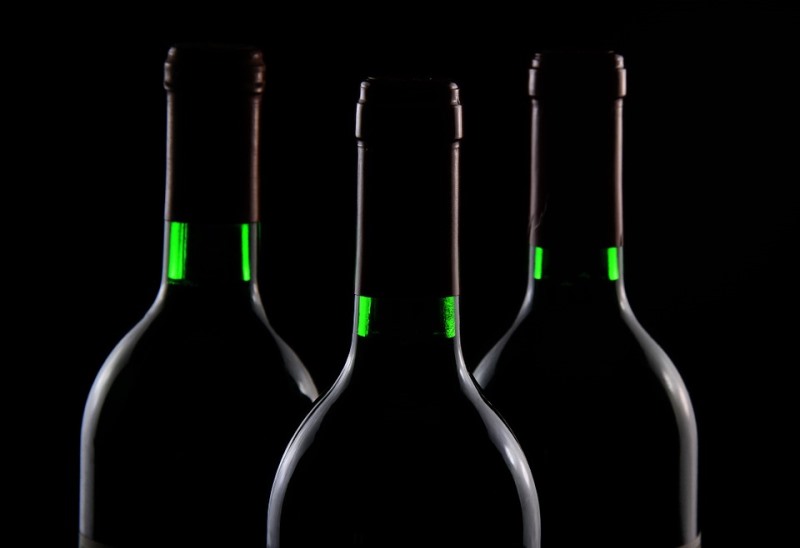 Chandigarh/IBNS: The number of deaths in Punjab spurious liquor tragedy surged to 86 with 48 more people dying on Saturday, after which the state government suspended seven excise and six police personnel, said media reports.

Twenty five people have been arrested in connection with the case with the opposition demanding resignation of Chief Minister Amarinder Singh, who has warned punishment for those found involved in the manufacture and sale of the illicit liquor, directly or indirectly, said an NDTV report.

Punjab's Taran Taran district has reported the maximum number of deaths in the hooch tragedy with as many as 63 people reported dead after consuming the illegally distilled country liquor. Twelve people have succumbed in Amritsar while 11 have died in Gurdaspur's Batala district, sinec Wednesday evening, added the report.

The number of deaths have been rising steadily and on Saturday 48 more people died.

Officials could not confirm how many more people are admitted sick in hospitals, the report said.

More than 100 raids have been conducted in three districts where the tragedy took place. During the raids police have recovered large quantities of "lahan" - the raw material for making liquor- from Dhabas and roadside eateries around the areas of Shambhu border, Rajpura and Patiala, Director General of Police Dinkar Gupta said, the report informed.

Shiromani Akali Dal president Sukhbir Singh Badal has accused the Chief Minister of running a murderous government which has the blood of over 80 Punjabis on its hand.

He has alleged that the Chief Minister has given a free hand to Congress leaders, including ministers and MLAs, to run rampant illegal liquor trade in the state.

Badal has rejected the magisterial probe ordered by Chief Minister Amrinder Singh and demanded an independent inquiry by a sitting judge of the Punjab and Haryana High Court.

The Chief Minister urged him not to politicise the tragedy, saying that such incidents have happened during the BJP-Akali Dal regime, too, in 2012 and 2016 in Gurdaspur and Batala. Several lives were lost in those cases, too, he said, adding that in the Batala incident no action was taken against the main accused.

Amrinder Singh said that the act of police was shameful and no one complicit in the case will escape punishment.